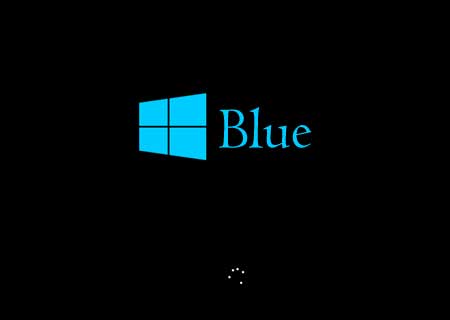 Windows Blue, the successor to the latest desktop platform from the Redmond giant has made it into the rumor mill once again. And the authenticity of the OS can be somewhat confirmed as the latest leak comes through a job posting from Microsoft itself.

The work listing for Windows Blue surfaced on February 15 and was spotted by ZDNet via Ma-config.com. The report states that the posting went live on the Microsoft Careers website on the said date seeking a software development engineer. The person selected for the job will be part of the Core Experience team in Windows Sustained Engineering (WinSE). To top it off, the priorities allotted to the group include visually enhancing the new UI along with other components such as the Start Screen, application life-cycle, windowing, and personalization.

The listing goes on to say that the OS ‘promises to build and improve upon these aspects.’ And the main purpose of augmenting the platform is to deliver an intuitive experience across devices and PCs. To make things more interesting, the report also talks about a job reference to Windows Phone Blue, courtesy of Twitter user @h0x0d for providing the details.

The second listing generally speaks of improving the Excel experience on the WP platform through a ‘compelling new version’ that’s optimized for touchscreens and a phone form factor. The fresh application is likely to carry the Excel MX moniker as the posting suggests. Microsoft already has fully touch-optimized mobile version of certain products like OneNote MX and Lync MX that are currently available for Windows Phone users through the built-in store. 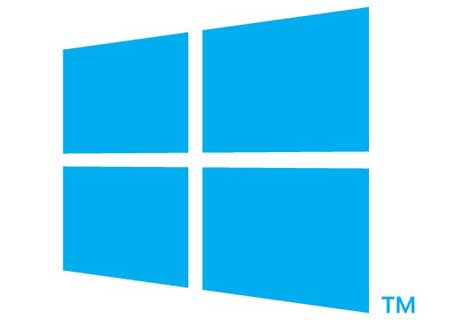 The rumored platform from the Redmond giant will also have an annual update schedule much like Apple’s OS X. Additionally, the company plans on making it available at a relatively low retail amount and even free for those who have a legitimate copy of Windows 8. Every 12 months, a major release will be rolled out and those upgrading to the upcoming OS from a pirated copy are likely to face certain repercussions with its functionality.

When we last checked, the job listing seems to have been taken down by the company. Based on previous speculation, we know that Microsoft plans to launch Windows Blue sometime during mid-2013.