Windows 9 could be revealed as early as next week

Time has flown like a hummingbird, and we’ve now found ourselves staring at the Windows 9 release (codenamed Threshold) which is supposed to take place in 2015. Rumor has it that the operating system will be unveiled next week itself at the Microsoft’s Worldwide Partner Conference 2014 which is to take place in Washington D.C.

At the gathering, the company will supposedly be unveiling the main features of the new version, prime among which are the Start button and the Start Menu. Windows 9 will later this year also get a preview, as was the case with its predecessor. 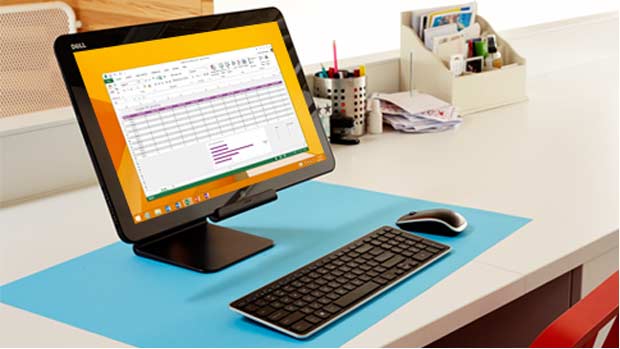 A full retail release however, can only be expected to take place sometime in Q2 and Q3 of 2015. According to Tom’s Hardware, there’s word that Microsoft wants to rid itself of the much criticized Windows 8 and move consumer’s attention towards the new version as soon as possible.

It is hence that Update 2 for Windows 8.1 is said to be the final addition of features for the previous-gen software. This update will apparently be launched during August with a few patches. There’s also a rumor that the company will be seen pumping in a lot of money into advertising the fresh operating system.

Microsoft is apparently said to be looking into a different activation method for Windows 9. This will require a user to activate their copy through the Windows Store rather than using a key that can be resold. Let us now wait until next week and see if we get to hear something about the new operating system.