Windows 10 has finally been launched by Microsoft in 190 countries, with India being one of them. While the newest version of the popular operating system can be downloaded for free by those using its two previous versions, it comes at a price for those wanting to buy it out of scratch.

The Redmond-based company’s online store is listing both the Home and Pro versions of the Windows 10 software right now. While the former can be bought in exchange of Rs 7999, the latter is going for Rs 14999.

It must be noted that despite the free upgrade being available for Windows 7 and Windows 8 users, it will lapse if they don’t grab their downloads within one year. Those who do decide to procure the upgrade need to register for it first and wait for the download to be available, as Microsoft wants to make sure it quashes most of the bugs in the software before it reaches your machines. 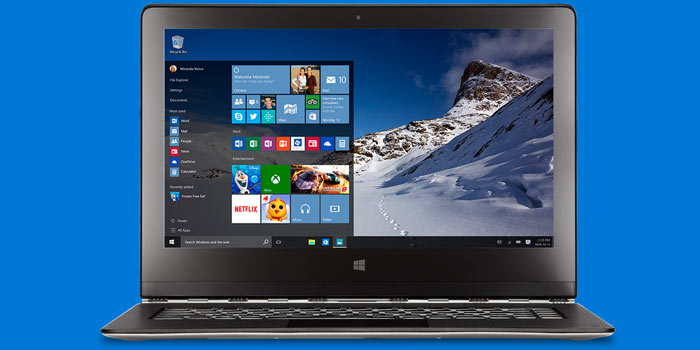 While the online store of Microsoft’s Indian arm is listing Windows 10 right now, the OS is also destined to make its way into traditional retail stores. A Pro Pack which allows users of the Home version to upgrade to the Pro version is seemingly absent for the aforementioned website.

The incorporation of Microsoft’s Cortana digital assistant is one of the top features of Windows 10, and so is the company’s new Edge browser which replaces the much loathed Internet Explorer to present users with a faster and more intuitive experience. The Start Menu also makes a comeback in this version. 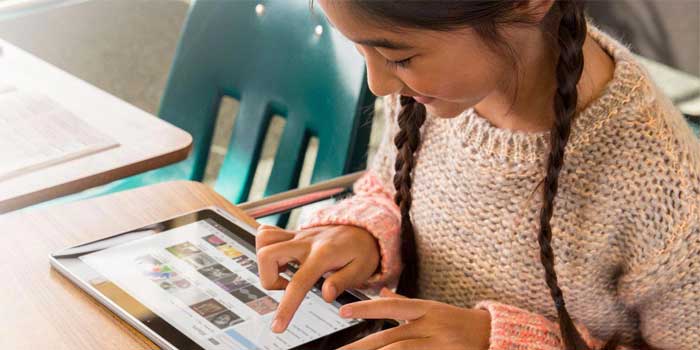 Windows 10 is supposed to get a special mobile version that will be outed later this year alongside advanced Microsoft Lumia smartphones.