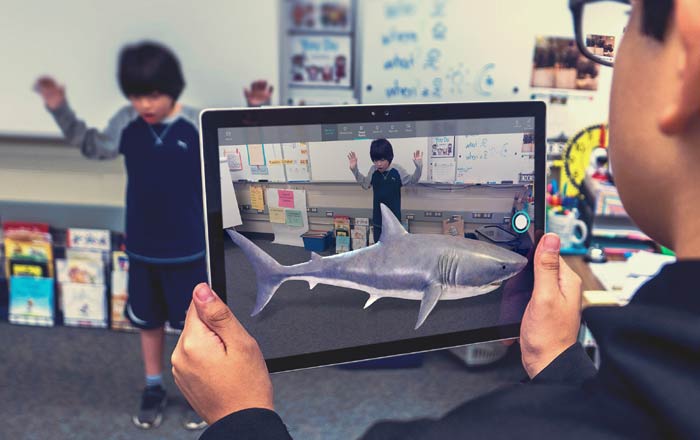 The Windows 10 Fall Creators Update has officially begun rolling out to consumers across the world, about 5 months after it was announced. The free upgrade will be pushed out in phases, with newer PCs set to get it first.

Microsoft will roll out the Windows 10 Fall Creators Update to anyone who has chosen to install upgrades automatically. To manually check if a device is eligible for the first phase rollout, a person would have to type ‘Settings’ in the Search tab, head to Update & security, click on Windows Update, and finally choose Check for Updates.

If the PC is indeed part of the first phase, Windows may immediately start downloading the Fall Creators Update. The owner will still be able to use their device normally up until the download finishes. They’ll then get to choose when to install it or snooze till a later point of time. It’ll take longer to install since it’s a big promotion, so it’s best to choose the timeslot carefully.

On the flip side, if a person taps on Check for Updates and sees a message stating that their device is up to date, this means that their computer isn’t eligible to get it yet. In this case, they can opt to manually install it themselves. This is meant for advanced users, so proceed with caution.

Consumers will have to navigate to Microsoft’s Software Download site and install the Update Assistant via the Update Now button. They can alternatively choose to download and run the Media Creation tool. However, they’ll need to have a license to install Windows 10 to perform this method.