You have the newspaper that you read over breakfast every morning and then you have Facebook Paper. Apparently, the ‘read it later‘ news bookmarking app that the social network was rumored to be working on will simply be called Paper. And it may be launched in this month itself if everything goes according to schedule.

This should make the developers behind services like Readability, Flipboard, Pocket and Instapaper sit up and pay attention. According to Re/code who broke the news, Facebook Paper is similar to Flipboard. Pictured below, the latter allows users to save posts for later reading. But the best part about it is probably the design. 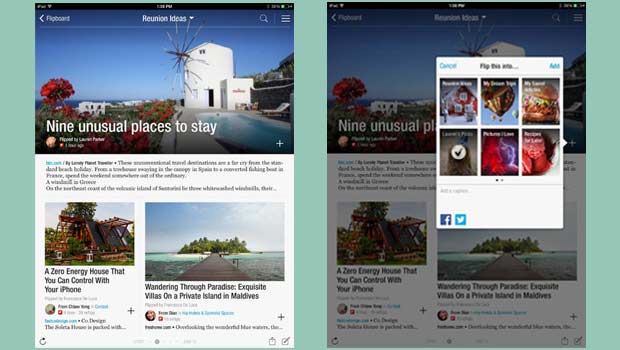 All the articles bookmarked for perusing at leisure are saved in a magazine-style layout. Additionally, users have the option to share their collection of interesting posts or individual ones via social networks (including Facebook) or email. It’s not clear whether Mark Zuckberberg’s Paper will be an independent app or a web experience compatible with mobile.

Since Facebook’s been plotting to get people spending more time on the site, a standalone application may be less likely, not that the company has anything against mobile apps. The social network has been trying hard to transform into a hub where users can stay in the loop in terms of news stories and updates from friends or family. 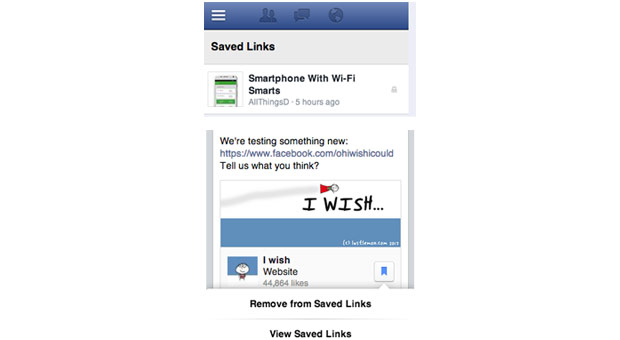 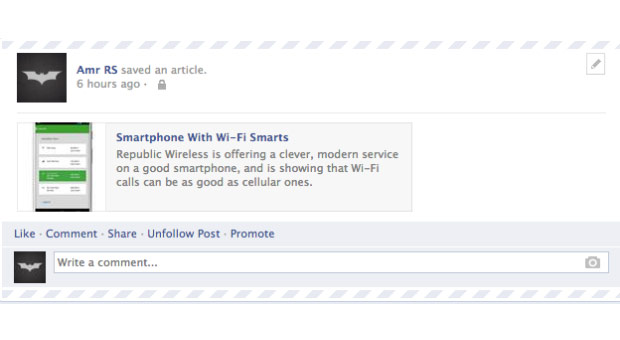 A web-centric Paper might just help it achieve this. The images posted above are rumored to be shots of what the company has been experimenting with on this front. Codenamed Project Reader, the tool has been in the works for years and News Feed is speculated to be sort of an unfinished product holding the fort until it arrives.

Well, it’ll be interesting to see user reaction to Facebook Paper. We expect the usual bout of protests will ensue before everyone settles down and realizes it’s not the end of the world.