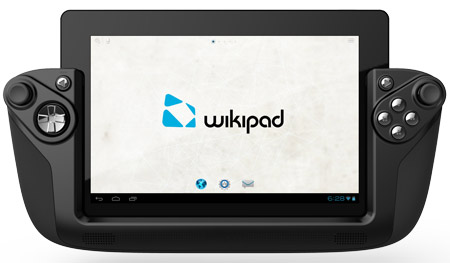 Due to an unexpected delay, the new Wikipad gaming tablet that was slated to arrive in retail on October 31, hasn’t showed up. A revised release date hasn’t been mentioned as yet. The company however has disclosed the reason for the holdup.

Apparently, the team behind this gaming slate sees the delay as a last minute opportunity for improving the bundle, as well as introducing some ‘minor refinement’ to the final product. Till yesterday, the tablet was available for pre-order through GameStop, and for those who have reserved their units beforehand, the maker will be delivering a special bonus gift as well.

This Android 4.1-equipped slab gets its gaming gear in the form of a detachable game pad controller which can be easily removed and attached. The Wikipad itself is a 10.1-inch tablet with a resolution that reads 1280 x 800. Its screen has also been fitted with a Gorilla glass coating. Powering it is an Nvidia Tegra 3 Quad-core processor which is clocked at 1.4GHz. 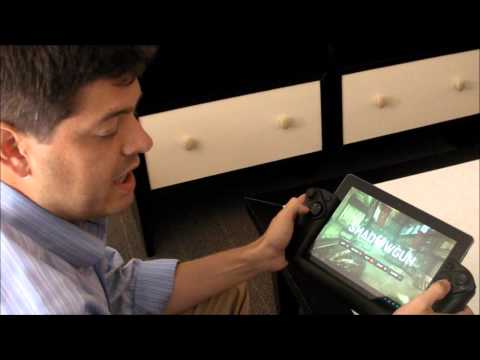 1GB worth of RAM, 16GB of flash memory and a microSD card slot for expansion up to 32GB sum up its memory attributes. Some of its other features include a 3-axis accelerometer, an ambient light sensor, an e-Compass gyroscope and support for active vibration. Its front has been embedded with a 2MP snapper, whereas on its rear lies an 8MP AF camera with a flash besides it.

No word is out yet about the revised launch date of the Wikipad tablet, but we’ll have more on it once the company decides to let it out.