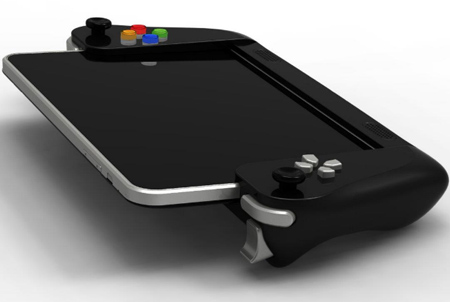 It’s been a long time since the Wikipad gaming tablet made its CES 2012 debut and we’re still getting no word on its price and availability details. But it’s clearly alive and kicking considering that the company has now announced Gaikai as its cloud gaming service provider.

The deal means that users will be able to employ the Gaikai client and avail of game streaming right from the cloud. The Gaikai services should be able to deliver console quality titles to players, undoubtedly a proper accompaniment to the detachable gamepad controller which tags along with the tablet. At the same time, the slate will also be capable of running games locally. 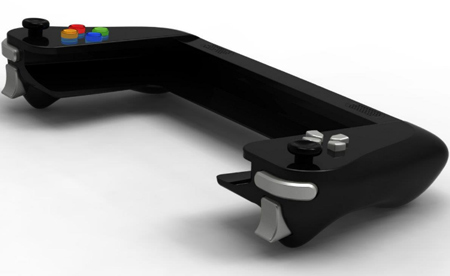 “We chose to partner with Gaikai’s game streaming service for its leading performance, graphics, and content,” expressed Fraser Townley, President of Sales for Wikipad. “It is the leading game streaming solution with the best library of AAA games and we are thrilled to offer these high quality experiences to our users where Gaikai’s network is deployed.”

Taking a look at the tablet’s main specifications, it is expected to embed a quad core processor that hasn’t been named as yet. Though the manufacturer claims it has an ‘ultra-light chassis,’ the gamepad controller may just add that extra bulk. Also, the previously announced 8.1-inch display is being upgraded to a 10.1-inch screen and users will have the option of pairing the device with a 3G antenna. 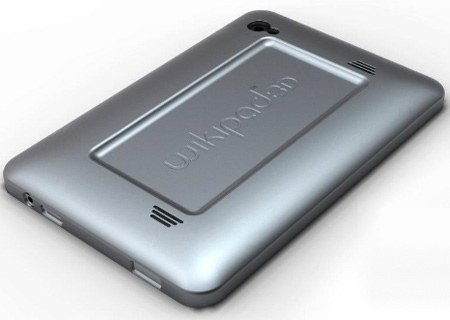 Like we’ve already said, the Wikipad release date and price details are yet to be announced.