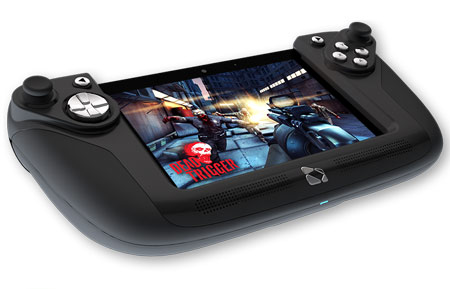 The 7-inch Wikipad release date in the US is out and it’s all set to land there on June 11, with its retail value set at $250. About its launch in the UK and other global territories, its maker has mentioned that it should be dished out there later this summer. This Tegra 3-powered Android-based gaming tablet connects to a cradle controller, which will of course come bundled with the package.

The Wikipad bears on it a 7-inch IPS screen which is able to offer an aspect ratio of 16:10, making it suitable for movie-watching as well as gaming. On this display rests a capacitive multi-touchscreen with scratch-resistant military-grade protection. It guarantees fast operations with its Nvidia Tegra 3 mobile processor which comes equipped with a quad core CPU and a 5th battery-saver core. Moreover, this setup is accompanied by a 12 core Nvidia GPU and 1GB worth of DDR3 memory. 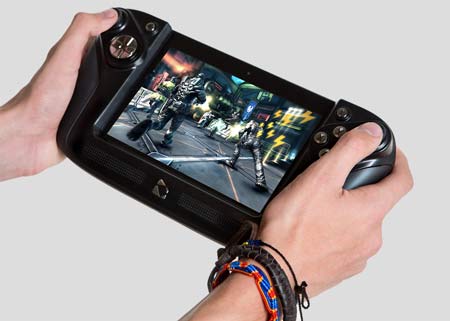 While its flash memory is tied up at 16GB, there’s scope for expansion through its microSD card slot. The only imaging tool to have been granted to the Wikipad is its 2MP camera placed on its front surface. A 3-axis accelerometer, an e-Compass, a gyroscope and GPS have also been included in it alongside dual-band Wi-Fi (802.11 a/b/g/n) and Bluetooth 4.0. Keeping it going is a 4100mAh watt-hour rechargeable lithium-polymer battery.

At 0.42-inch thick and 322 grams in weight, the Wikipad is said to be one of the thinnest and lightest 7-inch slates in the market. Incorporating the Android 4.1 Jelly Bean OS, it provides access to the Google Play store, while its Tegra 3-integration means that a wide variety to powerful TegraZone games will also be at gamers’ disposal. And that’s not all; the tablet even features support for Sony’s PlayStation Mobile service, which too provides access to other unique games. 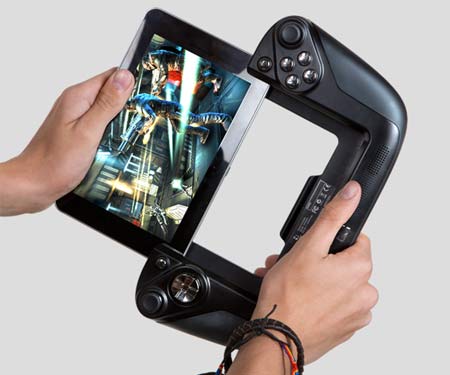 The Wikipad tablet was originally announced as a 10.1-inch device, but it never quite made it into retail owing to a number of issues, prominent among which was the high criticism it received for its suggested price of $499. The slate we hear is still under development, and features heavy integration of Sony’s Gaikai cloud gaming technology. We are eagerly waiting to see this device released.