Wikipad gaming tablet specs make it out in the open 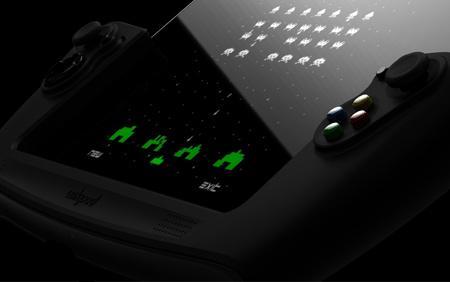 The Wikipad gaming tablet has been constantly on and off the grid the past few months and we’ve finally come across some concrete information on what specifications the device currently carries. During the CES 2012, it was unveiled with a 7-inch display, but it looks like the company has a bigger target in mind, that’s a 10.1-inch wide screen.

Measuring just about 8.6mm in thickness, this slate is currently the thinnest 10-inch slab till date. It even weighs a mere 560 grams. Based on these measurements, it’s approximately 40 grams lighter than the iPad 2 and a tad slimmer as well. The 10-inch non-3D touchscreen fitted on the front features the IPS technology and an HD resolution of 1280 x 800 pixels with a 16:10 aspect ratio. Additionally, the device is expected to ship with the controller add-on and the Android Jelly Bean OS on-board. The guys over at VentureBeat got hold of this information through an exclusive GamesBeat interview with the company. 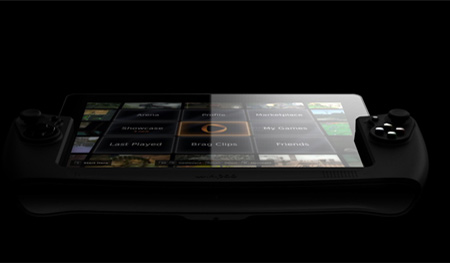 Falling under the same category as the Nexus 7 and the Transformer Prime Infinity, the device in question is bundled with a Tegra 3 T30 quad core processor clocked at 1.4GHz, and 1GB of DDR2 RAM. It has an 8MP rear-facing camera accompanied by a 2MP one on the front for video calling. Coming to storage, it’s expected to carry not less than 16GB built-in and this could possibly increase at launch. And here comes the icing on the cake – the Android-based rig is capable of delivering approximately 6 hours of non-stop gaming or 8 hours of video playback, courtesy of a 23.46Wh battery. 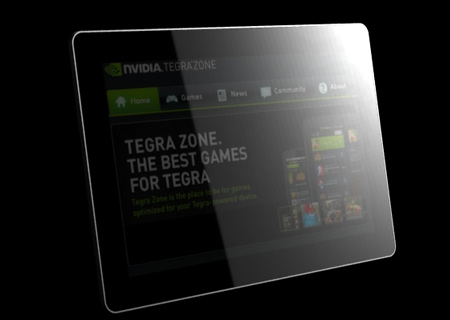 The release date and price details for the Wikipad gaming tablet haven’t been disclosed as yet. However, it’s most likely to make an official debut by the end of 2012. The company plans on unveiling even more information in the near future.