The 7-inch Wikipad gaming tablet has been out in the markets for quite a few months now, which is probably what has compelled its makers to unveil one more new product from their lineup – the Gamevice gamepad. Capable of easily hooking up to your smartphones or tablets, it features all the basic controls which you can expect off such a product.

This announcement was made by Wikipad at CES 2014, but as strange as it may sound, no prototype of the Gamevice was showcased at the event. Instead, the company has just granted us an image of what the device might look like. At first glance, its layout seems quite similar to that of the 7-inch Wikipad gaming tablet launched in June 2013. 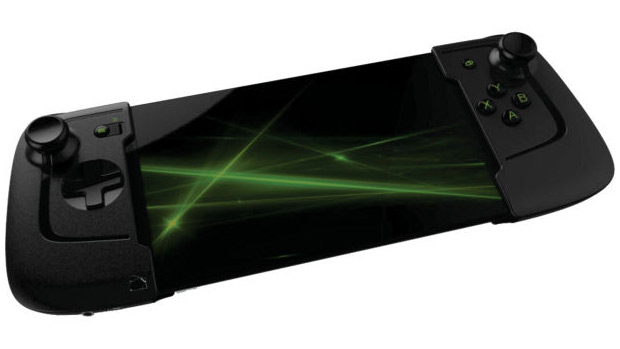 With the help of the Gamevice, other Android devices as well as Windows 8 and iOS smartphones and tablets will be getting to grab the benefits of the controller. It kicks in a basic layout consisting of dual analog sticks as well as both L1/R1 and L2/R2 analog buttons. Moreover, an analog D-pad and four analog action buttons also form part of its components.

Other than this, Wikipad has also gone on to announce that an OTA update to its 7-inch tablet is now rolling out. Apart from a software bump to Android 4.2, it also grants the device the ability to map touchscreen controls to the buttons of its controller. And that’s not all; the update also grants owners of the tablet a copy of Dead Trigger 2.

Those interested in the Gamevice gamepad may take note that neither its price nor its release date has been revealed by its makers as yet.