Wikipad 7 gaming tablet heads to the UK, but is it too late?

The ambitious Wikipad tablet has been through a lot since its initial appearance at the CES 2012 and it even took over a year to make it into US stores. The company has now decided to launch the device into the UK and its arrival is has been scheduled for next month. Like the Archos GamePad that’s already on sale for £129.99, the slate is dedicated towards gaming. But our worry is that the device could just be a little too late to make its debut.

Competition lurks in every corner for the Wikipad, but what sets it apart is the accompanying controller add-on. Nevertheless, the slate still has specifications which were deemed powerful in 2012 and newer versions of the included hardware have also been introduced. That aside, Google has launched its 2013 Nexus 7 in the country as well. So, how is the £250 Wikipad 7 going to compete with the £199.99 Nexus 7? The odds may be against the device in question, but there’s still hope as the company has joined forces with Sony to deliver PlayStation mobile games and TegraZone for finding titles that are optimized for the Tegra 3 processor the slate packs. 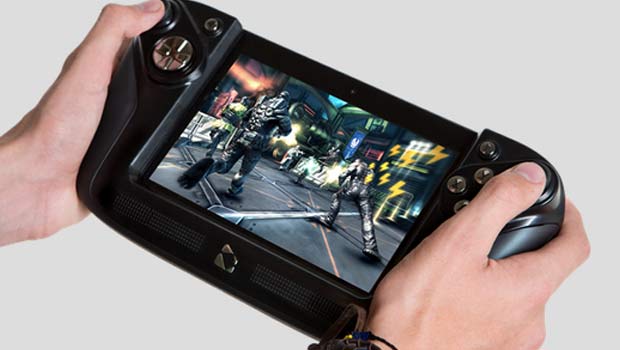 Apart from these, there’s also a list of compatible games which support the controller. Where specifications are concerned, the Wikipad has an IPS screen proffering HD visuals, a 0.42-inch thin form factor, 16GB of storage with expandability and 1GB of DDR3 RAM amongst others.

The Wikipad 7 will be available in the UK starting September 27 through a ‘number of well-known retailers.’