WickedLeak Wammy Magnus priced at Rs. 15,499, up for pre-order 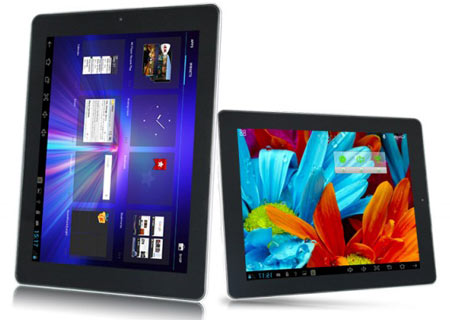 The WickedLeak Wammy Magnus has shown up online for all those who’ve been on the hunt for a budget slate with competent specs and it has been listed with a purchase price of a reasonable Rs. 15,499. The device is a 10.1-inch tablet and resembles the Galaxy Note 800 closely, except in a few aspects, where it either lags or leads the Samsung slab. Those interested can pre-order it from the official website but will have to wait until February 22, 2013 for deliveries to begin.

Among its highlights, the device has a 1.5GHz quad core processor with an 8-core GPU and is upgradeable to the latest in Android operating systems. It comes pre-loaded with Jelly Bean version 4.1 and the company promises that version 4.2 is on its way, although it hasn’t been specified when. 2GB of DDR3 RAM should make sure that processes are run as best they can.

Buyers will enjoy a 10.1-inch capacitive screen with 5-point touch and IPS technology capable of displaying visuals at a resolution of 1280 x 800 pixels. When compared to the Note 800, the camera options get downgraded to a 2MP snapper on the back and a 0.3MP webcam on the front. Internal storage space amounts to 16GB, while expansion up to 32GB is possible via a microSD card. 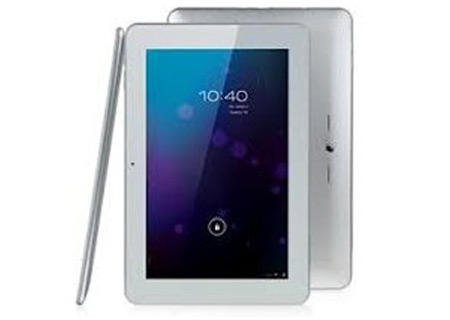 No mention has been made of Bluetooth connectivity, although another device from the company, the Titan, came with support for the same. So it’s not untoward to think that the slab might have the said capability. Built-in Wi-Fi is a nice inclusion and there is 3G support via an external dongle.

Users will have access to the Google Play store and there is support for HDMI output as well. A large 8,000mAh battery has been added, although usage stats say that it can power the tablet for only about 6 hours. Additionally, for the sake of comparison, it will also be bulkier and heavier than the aforementioned Galaxy device, measuring in at 267 x 177 x 80 millimeters in dimensions and weighing about 620 grams.

The WickedLeak Wammy Magnus is expected to start shipping on February 22, 2013. And for those really keen on watching videos on the slab, it can play them in up to 4k resolution (4096 x 2160 pixels).

A few specifications have been listed below for easy comparison.