Today’s new smartphone launch is the new Wickedleak Wammy Neo 3 which has been equipped by its makers with an impressive set of specifications. Its Rs 15990 price might sound a bit higher than what similar offerings from Chinese companies are selling at right now, but it’s certainly not out of reach of budget smartphone buyers.

A big highlight is that the Wickedleak Wammy Neo 3 runs Android 5.1 Lollipop out of the box. It’s a dual SIM offering which has adapted to the current market trend of offering 4G LTE support to Indian buyers.

Perched atop its front surface is a 5.5-inch display panel with a 1080p full HD resolution and a pixel density count of 401ppi. A MediaTek MT6752 chipset lies at the heart of the Wammy Neo 3, offering the prowess of a 64-bit 1.7GHz octa core CPU and a whopping 3GB worth of RAM. 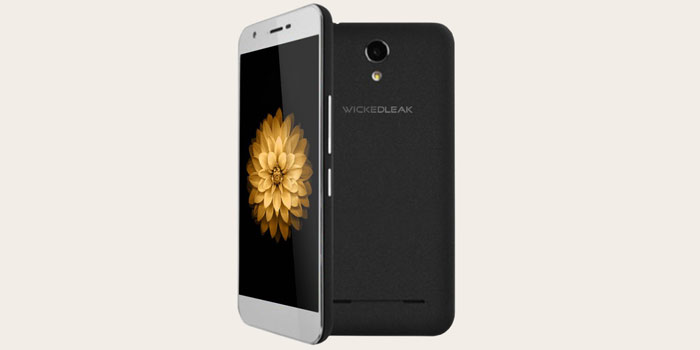 A 14MP main camera makes its way onto the rear surface of this Wickedleak handset. For selfies, there’s a 4.9MP front snapper with a 84-degree wide angle lens present on it as well. The entire assembly is powered by a 3000mAh battery moreover.

Here’s a quick glance at the main specs of the new Wickedleak Wammy Neo 3 handset: 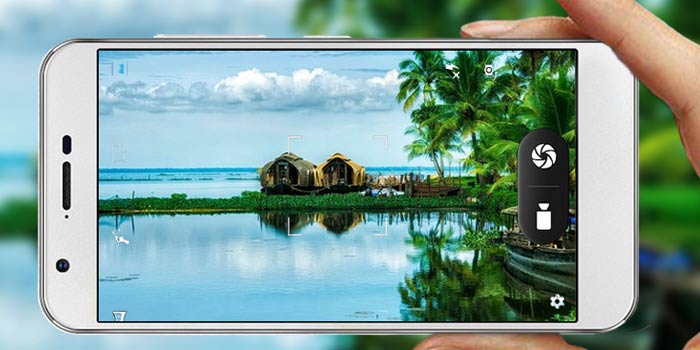 The new Wickedleak Wammy Neo 3 can be grabbed though its maker’s official website right now in exchange of the above mentioned retail value of Rs 15990.