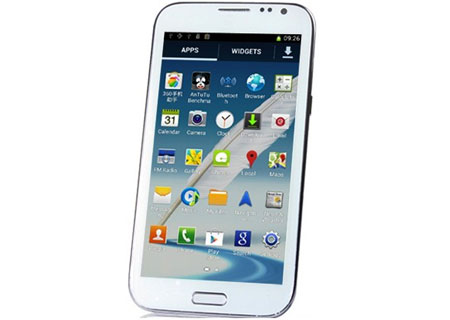 The price for the WickedLeak Wammy Titan and its release date have been announced, and the 5.5-inch device is almost ready to go on sale in India. It is up for pre-order on the company’s official site and runs on one of the latest versions of the Android platform while delivering dual SIM functionality.

The WickedLeak Wammy Titan offers users a 5.5-inch qHD capacitive touch screen with 5-point multi-touch and a resolution of 540 x 960 pixels. It runs on version 4.1.1 of Android which falls under the Jelly Bean family and in that respect should make for a smooth interface. 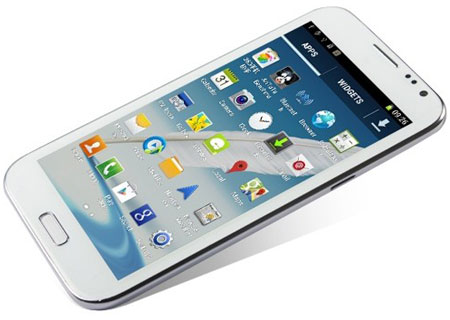 1GB of RAM has been added under the cool exterior and 4GB of internal memory should provide ample storage for applications, music, videos and images. Power comes from the 1GHz dual core MTK6577 processor which ties up with a PowerVR SGX531 GPU to render visuals and assist in processing.

It features dual cameras with an 8MP snapper on the back panel and a 2MP webcam on the front. And although no mention has been made on whether it will have LED flash and auto focus capabilities, the imaging power offered seems fairly high-end. Wireless connectivity options include Wi-Fi, GPS and Bluetooth. 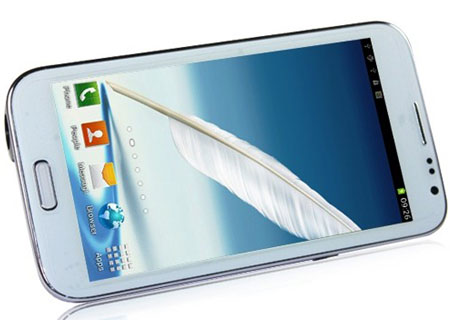 The gadget looks suspiciously very much like a certain popular device capable of taking down ‘notes’ and to that effect comes with a capacitive touch pen. It adopts a 2500mAh lithium-ion battery which has been given a working time of up to 3 days. The large handheld measures 151.5 x 81 x 9.9 millimeters in dimensions and weighs about 160 grams.

The WickedLeak Wammy Titan is available for pre-order on the company’s official web site with deliveries scheduled to start on January 29, 2013. Its cost is a comparatively low Rs. 13,000 and it is expected to appear in the company’s retail outlets in white and black on January 30, 2013.