We’re up to our noses in mid-range phablets and yet, this won’t stop more Android options like the WickedLeak Wammy Titan 3 from hitting the shelves. Priced at just below Rs 17,000, the phone is comparable to the Micromax Canvas Doodle 2 in terms of the integrated specs and cost.

Funnily enough the Wammy Titan 3 is the second iteration of the series, the first of which was launched back in January this year itself. Intense product redesigning spent on each release? We think not. The handset has embraced a larger touchscreen of 5.7 inches as opposed to display of the 5.3 inches found on its predecessor. 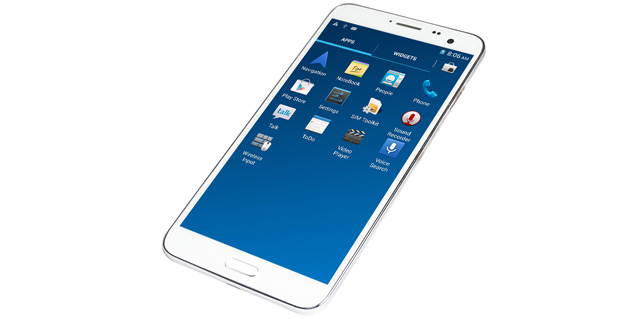 The screen pours out visuals in 1920 x 1080p full HD resolution and should also lend good viewing angles courtesy of the integrated IPS technology. The panel is protected by Dragontrail glass, Asahi’s answer to Corning’s Gorilla Glass. And just as expected, the Titan 3 is powered by a 1.5GHz quad core processor from none other than MediaTek.

1GB of RAM and Android Jelly Bean 4.2.1 keeps things going on the smartphone and there’s 16GB of internal memory. Since some may find that this falls short of hoarding needs, WickedLeak has thrown in a microSD card slot for accommodating up to 64GB of extra room. In case you want to juggle between two numbers, then the handset can also take a couple of micro SIM cards.

A look at the main specs: 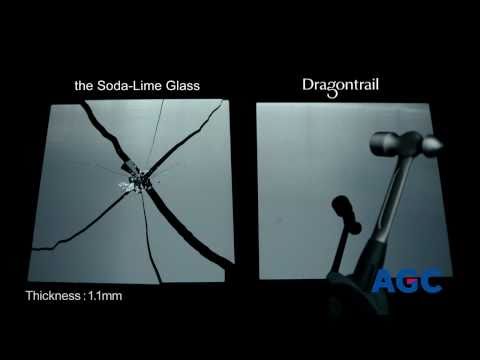 You can order the phablet directly from the WickedLeak website by hitting this link. The company will begin shipping it out starting from December 1.