Octa core phones are getting cheaper by the day and most of them are currently retailing for over Rs 15,000, but Wickedleak wants to stir up the competition with its Wammy Neo handset which has gone official at just Rs 11,990. The smartphone is currently up for pre-order on the company’s website and it will be released on June 15.

The Wickedleak Wammy Neo looks nothing out of the ordinary, design-wise, and has a plastic form factor which is 7.7mm thick. The company is also offering its AquaProtect technology as an optional purchase which apparently makes the phone resistant to water. A 5-inch IPS HD display sits on the front panel and there’s a 13MP camera on the rear which can record videos in 1080p FHD resolution. 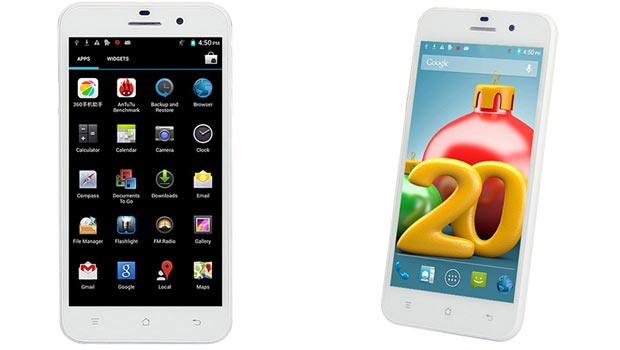 The phone runs on Android 4.2 Jelly Bean and Wickedleak notes that an update to version 4.4 is scheduled for the future. Ticking away on the inside is a 1.7GHz octa core MediaTek processor with Mali 450 graphics. The handset also offers 8GB of storage, 2GB of RAM, a microSD card slot and a 2200mAh battery.

If you’re interested in picking up the smartphone, you can head over to the company’s website and order a unit. A total of 5,000 units of the Wickedleak Wammy Neo have been produced and 4,026 are left in stock. The said price is excluding tax.