Wicked Audio Solus headphones to let users ‘be themselves’ 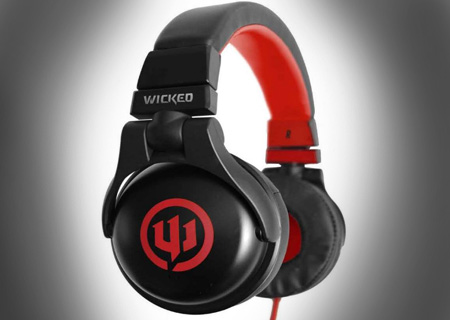 Empire Brands has come out with a pair of headphones dubbed the Wicked Audio Solus, that’s Latin for ‘be yourself’. Set to make an appearance at the CES 2012, the peripheral will be the first of the lot to land wrapped up in the company’s spanking new packaging.

While the headphones may not exactly look wicked, the design is bold enough with the exterior taking on a dual colored, red and black combination. According to the announcement, the release date for this audio gear ought to fall sometime in January 2012. In case anyone’s wondering, Wicked Audio, Pure Sound and EarHugger are all part of Empire Brands’, well, empire.

“At Empire Brands, we’re constantly striving to create a variety of headphones that appeal to all of our customers, from fashionistas to musicians. We are thrilled to unleash our newest Solus headphones at CES 2012 which sport the brand new packaging now being used for all Wicked products, delivering an immaculate look. These are the best sounding Wicked headphones to date, which breaks us into another mass appeal market while still delivering the unique design qualities our customers know and love,” remarked Paul Marshall, VP of Sales, Empire Brands. 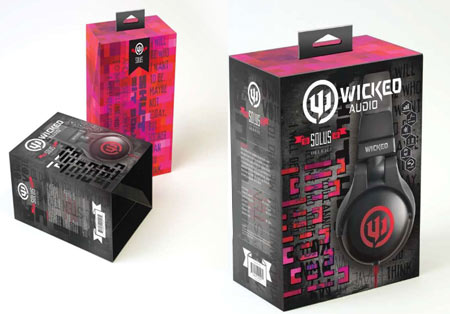 In terms tech specs, there’s not much to chew over at present. We know that the headset is not of the wireless type and will string along a thick, braided cord. It’s integrated with an in-built volume control as well as a DJ switch. These should allow wearers to shimmy between DJ and stereo sound modes, respectively.

Wicked Audio has pegged the Solus price at $100 and it will be purchasable via the company’s official website.