There’s a Wi-Fi virus so contagious, it’s like the flu

Remember that Doctor Who ‘Bells of St John’ episode where this *spoiler alert* strange Wi-Fi network tricked people into clicking on it and uploading themselves to a data cloud? Well, the University of Liverpool’s contagious Wi-Fi virus codenamed Chameleon thankfully doesn’t work like that.

But researchers from the University’s School of Computer Science and Electrical Engineering and Electronics hint Chameleon can be as contagious within Wi-Fi networks as common cold is amongst folks like us. The worst thing is, it’s not like a sneezing friend you can avoid. 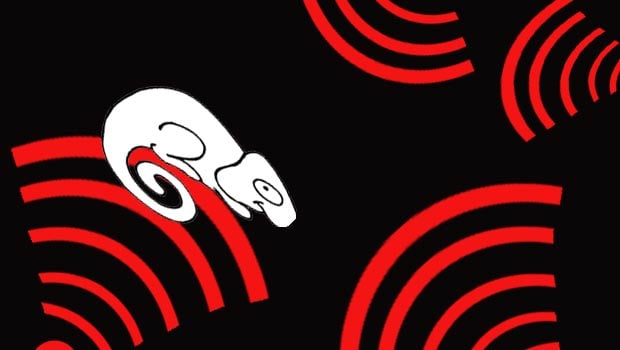 Chameleon was designed to work under the radar. According to observations based on studying a simulated attack, the team behind the project noticed that it could behave like an airborne germ. The Wi-Fi virus spreads from one hotspot to another through Access Points (APs) hooking up people to such wireless networks.

The report on this development mentions that the virus would keep hopping from one weakly protected hotspot to the next. It does not seem capable of penetrating Wi-Fi networks which are sufficiently encrypted and have strong passwords guarding them.

Places with free, open access Wi-Fi such as coffee shops or similar businesses normally do not secure their hotspots efficiently. This means people using these networks are in danger of letting their data fall into the hands of hackers armed with software that acts like Chameleon.

Presently, anti-virus or anti-malware tools only seek out infections on PCs and on the internet. Since Chameleon flies Wi-Fi class only, it can easily go undetected. And Wi-Fi is temptingly and dangerously omnipresent. Here’s the link to the press release.