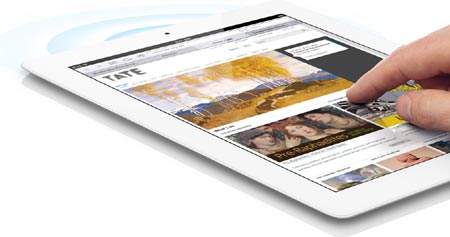 The price in China for the iPad mini and the 4th gen iPad Wi-Fi + Cellular variants has been revealed and the models are scheduled to go on sale in the country this Friday, Jan 18, 2013. The devices have already made their way to several regions on Apple’s list, and earlier, Chinese customers could only avail of the Wi-Fi versions of the aforementioned tablets.

Of the additions to Apple’s new line of products, the Lightning connector was probably the most talked about. It condensed connectivity with headphones and docks and made things reversible. Some believed that the decision to have it included pushed the company into updating its entire product line to bring everything up to speed. 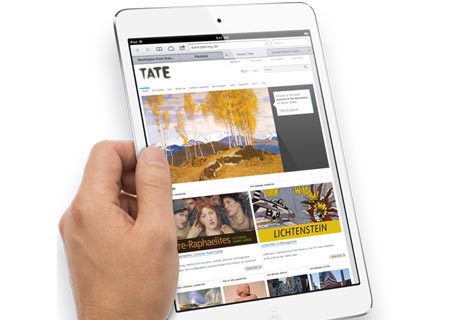 Apple released the Wi-Fi-only versions of the above devices for China in early December last year, and the cellular variants bring in an added dimension of connectivity. Both come with a 5MP iSight camera and a front-mounted 1.2MP FaceTime HD webcam. A brief overview of the devices’ specs has been listed below for easy comparison. 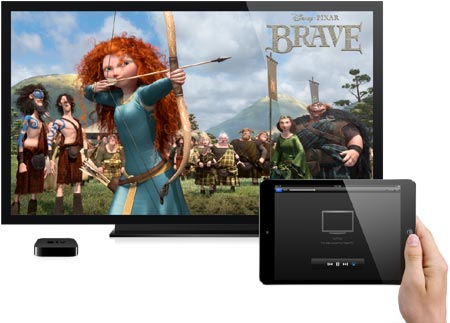