The similar applications – the opposite results. Why?

Have you ever noticed that seemingly the same or very similar programs — browsers, financial managers, players, etc., presented on Google Play, often have a dramatic gap in users’ ratings, comments, and, accordingly, in the number of downloads? Users write about some applications that this is a true must-have, which they necessarily install on all their mobile devices. At the same time, comments concerning other seemingly identical mobile applications are nothing but long lists of reclamations to the developers. Users complain about unstable work, non-intuitive interface, low performance, high resource requirements, and so on. As a result, they give low ratings to such applications, drastically reducing the number of downloads, and therefore the rating of the application and the developing company.

The explanation is both simple and complex.

So what, exactly, is the complexity of the development and subsequent testing of programs for Android? In this short article, I will try to avoid specific technical jargon related to mobile testing terms. It is unlikely that the need to refer to the dictionary after each sentence will increase your pleasure of reading.

To put it briefly, it is an unpredictable variety. The screens of smartphones and tablets from miscellaneous manufacturers have not only different diagonal sizes, but also endless options for aspect ratios and screen resolutions. The same can be said about the hardware. But that’s not all. Many manufacturers use their proprietary shells and launchers for Android devices. Perhaps I will not sin against the truth if I say that a pure Android, which has not experienced any interference from designers from Xiaomi, Samsung, or some other well-known brand, is as rare as an albino panda.

In other words, a developer can test his program on a hundred different Android configurations but lose sight of the one hundred and first. The result is predictable: receiving an indignant review on Google Play, along with an insultingly low rating that scares off potential users.

Add to this the responsibility that is imposed on developers by the fact that today the line between the virtual and real-world has practically disappeared. Then you may easily imagine that the loss or distortion of digital data on a mobile device can lead to verily catastrophic consequences.

And where is the solution?

All the above leads to a simple and clear conclusion: a responsible developer of programs for Android, who counts on success in the rapidly growing software market, has no right to neglect preliminary testing of its applications.

And then he has three ways.

The market for professional testing of mobile applications is growing as fast as the market for applications themselves. At any site where a job is offered, you may find hundreds of offers for experienced testers. Many educational institutions and online courses have training programs for future testers.

What do we mean when we talk about professional testing of programs for Android? 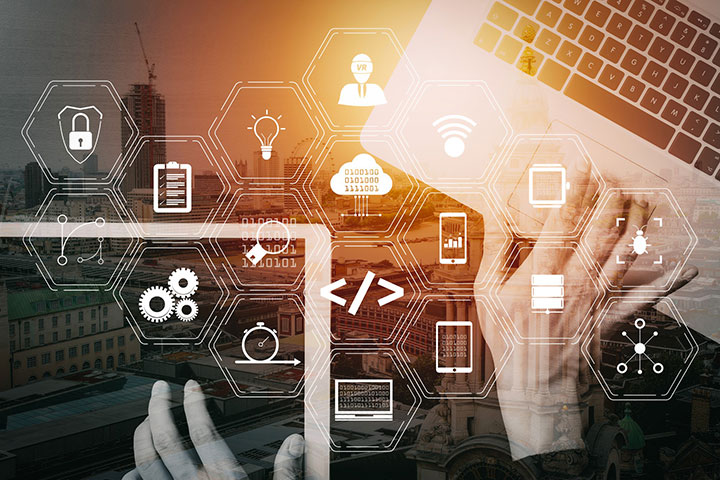 As already mentioned, testing a program before it is offered to users for download must be deep and versatile. The tester is obliged to simulate all possible situations in which the application will be used, measure the power consumption, and check the interface for ease of use.

At the same time, one of the main complex tests is to study the workability of application adjustments on different mobile devices. This implies a double-check both with programs that simulate various hardware environments and real Android devices. Only this approach makes it possible to judge with confidence that the user will receive exactly what the developer promises him.

After all, comments from satisfied users and their high ratings are the best advertisement for a good application and a guarantee of multiple downloads.