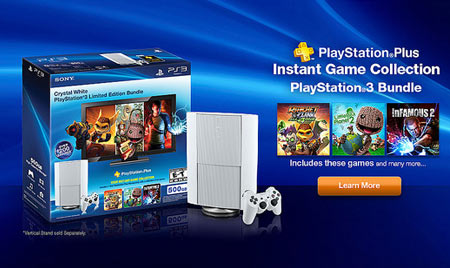 Along with its price, the limited edition white PS3 bundle release date has also been disclosed by Sony. Slated to arrive only in North America on January 27, 2013, this set will have its cost pinned down at $299.99. Apart from the fact that it will kick in a 500GB model of the new slimmer version of the console, a white-colored DualShock controller as well as a one-year subscription of PS Plus. The same bundle was only reported to be coming to Canada a few days back, but it has now been revealed that it will be arriving in the US as well.

The white PS3 consoles have already been sold in Japan, Europe and Australia, but there was no trace of such a product in the North American region till now. As a post on the official PlayStation blog points out, requests from the PlayStation community have led Sony to bring it there. The package which it will form part of is called the Instant Game Collection Bundle, as it grants access to a one-year PS Plus membership, offering instant downloads of a number of select high-profile games. 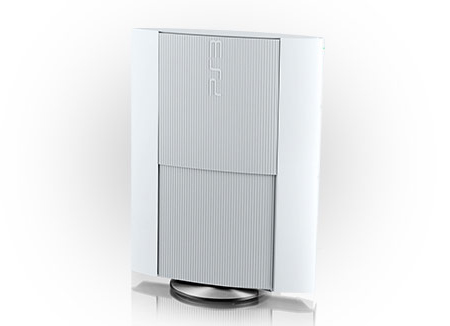 And the 500GB hard drive offers enough storage space for those titles. The new PS Plus incentives were announced by Sony at last year’s E3, and the most prominent among them was access to a regularly refreshed library of 12 PlayStation 3 games. Each month new titles replace others on this roster. Games like LittleBigPlanet 2, inFamous 2, Ratchet & Clank: All 4 One and many others have been included in the promotion. 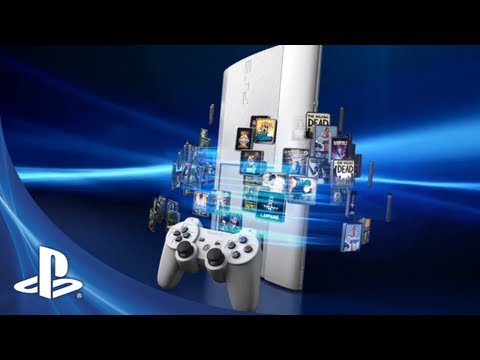 Moreover, the one-year subscription also enables gamers to grab a total of six PS Vita titles. They can choose from the likes of Uncharted: Golden Abyss, Gravity Rush, WipeOut 2048 and more. And then there’s evem the 1GB of online storage space to be availed of. Another important aspect that rewards a Plus membership right now is access to the God of War: Ascension beta which is exclusive to these players. For those who already possess subscriptions, the one-year membership will be added above their current one. 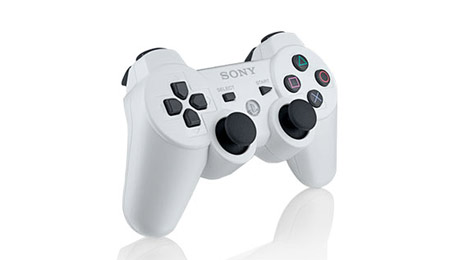 As mentioned above, this North America-exclusive white PS3 bundle will be sold at a cost of $299.99 from January 27 onwards.