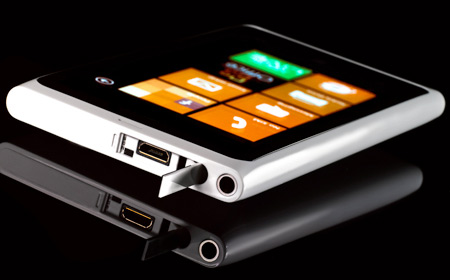 We’ve been thinking that sticklers for colors who also happen to be Windows Phone fans wouldn’t really need a white Nokia Lumia 800 among the available options. But cyan, pink and black apparently aren’t enough choices in the color spectrum, when it’s missing out on the pristine shade.

According to the schedule plans, the white phone will initially hit shelves in the UK, Germany, France, Italy, Spain, Netherlands, Scandinavia, Finland, Poland and Switzerland, before rolling out to other regions, this February. The exterior should appear scratchproof to a certain extent, considering that the unibody polycarbonate shell is dyed ‘all the way through.’

“Since we began selling it late last year, the Nokia Lumia 800 has received rave reviews around the world. Now in white, the Lumia 800 brings with it an even more premium look and feel with its gloss finish, but packed with power and performance underneath its sleek body,” expressed Ilari Nurmi, Vice President of Product Marketing, Nokia. 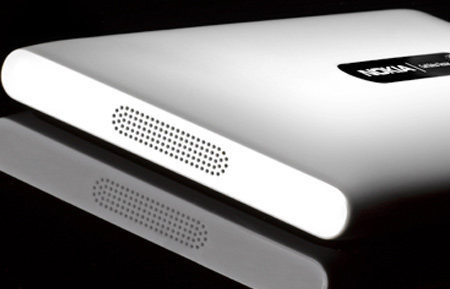 Running through the key specifications, this light-hued handset shows off a 3.7-inch AMOLED ClearBlack glass touchscreen and an 8MP AF camera with Carl Zeiss optics, HD video shooting capabilities and 2x LED flash. It embeds a single core CPU which is standard fare for a Windows Phone device, 16GB of hoarding space, 512MB SDRAM and a 1450mAh battery.

The Finnish company hasn’t been very forthcoming on the white Nokia Lumia 800 release date and price details. But since the specifications don’t change with the color, we’re expecting it to carry the same €420 price as its cyan, pink and black counterparts.