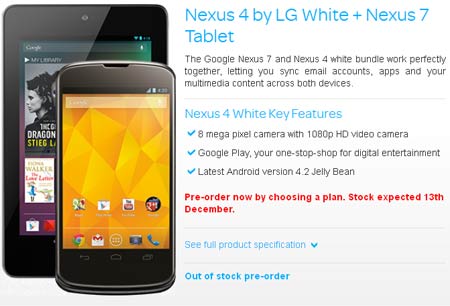 The white Google Nexus 4 variant and its price and release date have managed to hit the web, with the latter suggesting that the device should be in stock next month. These details have arrived not through Google or LG, but via TalkTalk in the UK.

According to the listing, the carrier is offering the phone in a bundle form which includes the Nexus 7 tablet. Phandroid, who’s reporting the news via MoDaCo, points out that the ad specifies a white model for the former, while the image displayed of it is of the black variant. This could either mean that there’s no official picture of the phone in the said shade or the network provider has made a mistake. Real or fake, the Nexus 4 should be in stock by mid-December and hopefully Google will announce the handset’s existence before that. 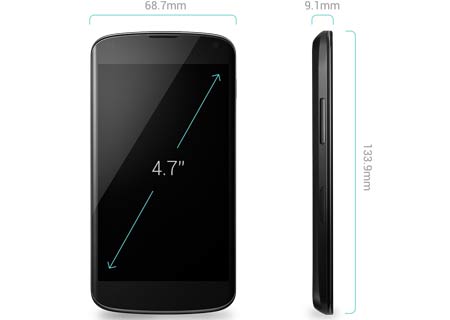 Since it’s just a color variant, the features and hardware components are sure to remain the same. Buyers can expect it to operate on the Android 4.2 platform that’s also dubbed as Jelly Bean, and carry 16GB of built-in storage. The front will house a 4.7-inch True HD IPS+ touchscreen with a WXGA 1280 x 768 pixel resolution and a 320ppi pixel density as well as a 1.3MP camera, while the rear sports an 8MP snapper for recording videos in 1080p FHD and snapping up images. On the inside, a quad core Snapdragon S4 Pro CPU does all the heavy lifting. The phone measures 133.9mm x 68.7mm x 9.1mm in dimensions and it weighs not more than 139 grams. 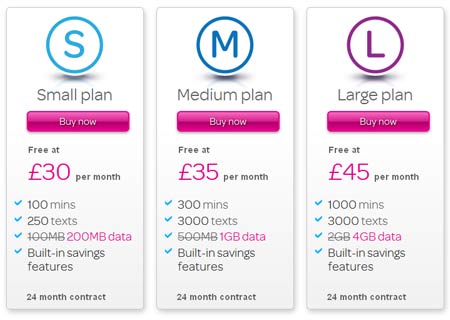 If what the TalkTalk listing claims holds true, the white Google Nexus 4 stock is expected to arrive on December 13. Pre-orders are now being accepted and the handset will be available to customers for free on selecting any 1 of 3 tariffs and signing up for a 2-year service agreement. The small plan carries a £30 charge providing users 100 minutes, 250 texts and 100MB of data, while the medium plan delivers 300 minutes of talktime, 3000 messages and 1GB of internet usage. Lastly, the large plan offers 100 minutes, 3000 texts and 4GB of data for £45. The specified costs for these 3 subscriptions are applicable on a monthly basis. Each plan comes with ‘built-in saving features.’