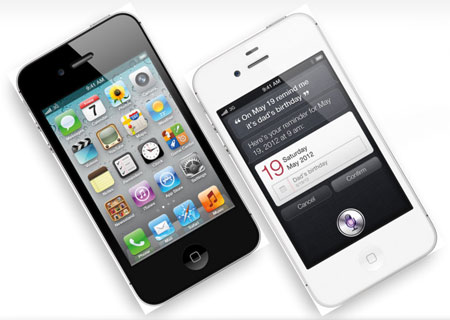 Apple is seemingly facing supply constraints of the white colored 16GB iPhone 4 to such an extent that the company has directed its Genius Bar workers to replace the device with a white 16GB iPhone 4S. Instructions for these replacements have only been sent to Apple Store Genius Bars in the US and Canada.

The iPhone 4S in question will be a refurbished version, reports 9to5Mac. The upgrade to the latest generation Apple smartphone is applicable only to the white iPhone 4 with 16GB capacity. Also, the replacement will be carried out only if the damaged device has stopped operating altogether and is still enjoying the warranty period.

Although the iDevice will be replaced with a refurbished version of the iPhone 4S, it is still a bargain considering the upgrade will result in users receiving an advanced smartphone complete with an enhanced processor and an 8MP camera. And if that’s not all, the replacement unit will be loaded with the Siri software as well. 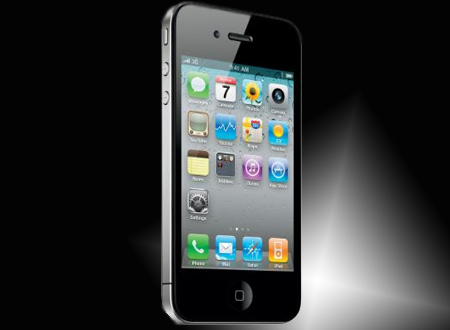 The latest generation iPhone is naturally better in a few ways than the fourth generation, as the former runs the iOS 5 as opposed to the iOS 4 utilized in the latter. The chipset deployed in the new variant is built to be better than the A4 processor integrated in the older version. And needless to say, the 4S comes with the much sought-after Siri that communicates with users and is efficient enough to understand natural conversations to an extent.