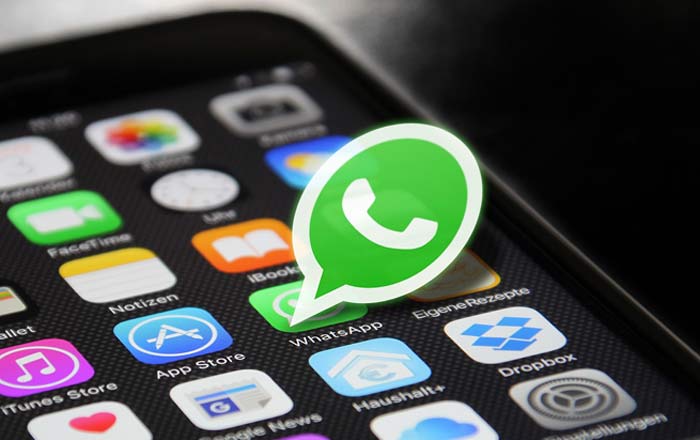 WhatsApp had announced that it was going to drop support for a number of older platforms last year, before it took pity on a few and decided to grant them an extension. That deadline is now approaching fast with just under a week to go.

Android phones have it even better as WhatsApp will only disappear from versions 2.3.7 and older only after 1 February 2020. Hopefully, this will give enough time for users to move on to a more modern build of the OS.

Sadly, time is running out for people on ancient BlackBerry and Windows Phone platforms. WhatsApp hasn’t announced any kind of extension for these two, so it’s safe to say both will be getting thrown out of the window by this time next week.

Things aren’t that solid for the others though, as WhatsApp notes that some features may stop functioning at any time since it isn’t actively developing for any of the older crowd. Till date, the app has stopped functioning on the iPhone 3GS/iOS 6, Windows Phone 7, Android 2.1 and Android 2.2, and Nokia Symbian S60.

Anyone on the above mentioned senior operating systems will have to seriously consider upgrading to a new phone if they want to continue chatting on WhatsApp.