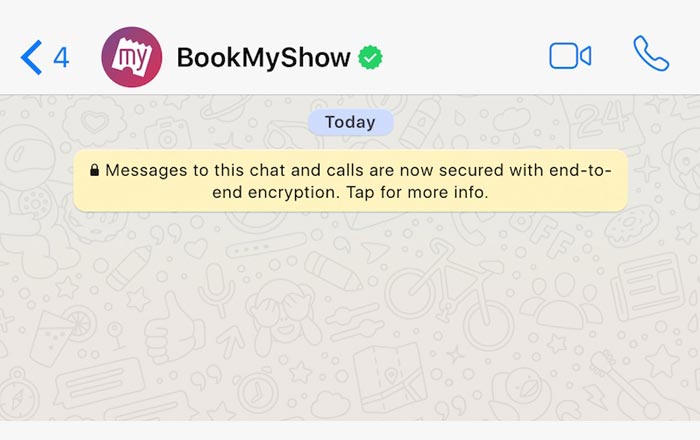 WhatsApp is officially opening up its doors towards small and large businesses who want to take advantage of its platform to reach their customers. The move isn’t entirely unexpected given the numerous hints the company has dropped ever since it changed its privacy policy last year to accommodate this new feature.

Becoming friendly with businesses will also help WhatsApp take tentative steps towards monetizing its service, something which the brand’s COO Matt Idema confirmed in an interview with The Wall Street Journal. The tools currently being tested are free, but upcoming features may be charged.

WhatsApp’s blog doesn’t focus on the money-making side of the scheme, talking instead about how its platform is already being used by firms to communicate with customers in an informal way. It wants to solve some of the issues that have cropped up like not knowing whether the account is authentic or not since there’s no verification process in place.

To recall, WhatsApp had recently begun rolling out a green tick mark badge for this very purpose. It’s now testing a free WhatsApp Business app for small companies and an enterprise solution for larger firms. The latter will focus on firms with a global base of customers such as banks, e-commerce sites, and airlines.

Users will eventually get notifications for alerts like flight times and delivery confirmations. It sounds similar to the current SMS system of communication between a corporation and a customer, except that a person would presumably be able to interact with the company directly.

WhatsApp’s already begun the pilot phase of testing in India where it’s signed up names like BookMyShow to try its goods out. More will probably sign up soon, so keep an eye out for businesses with a green badge.