WhatsApp Web gets new features, still no option for forwarding images and videos

One of the most demanded features from users of WhatsApp Web has been the ability to forward images and videos, but the developers of this client still haven’t managed to grant their wish. Instead of that however, they have rolled out a bunch of very useful traits that make the service much more diverse than it is.

For those unaware, WhatsApp Web lets users of the mobile app access it on their desktops through their browsers. While its abilities had been pretty limited since its launch, it is now able to let people archive and delete their conversations as well. And that’s not all; they can even use the service to change their profile pictures and their status messages.

For those who are part of Groups, more control has arrived in the form of the facility to change the group icon or the subject and even exit the group or create a new one. Everyone’s favorite Mute option for Groups can also be accessed through the new version of WhatsApp Web. 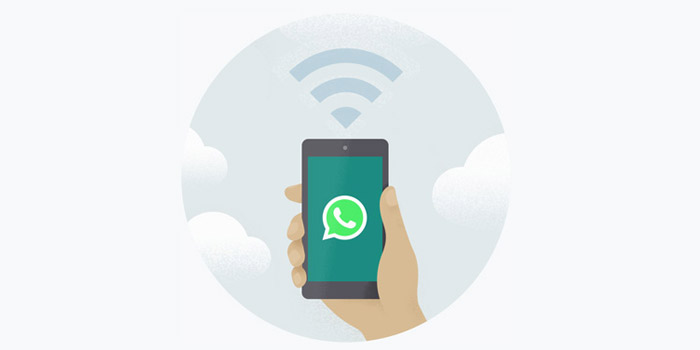 These fresh features bring the service much closer to the kind of experience that’s on offer through the actual app, but a few differences still remain. Voice calling for instance is still an app-exclusive trait and so is the facility to change the wallpaper. Not to mention the above mentioned attribute of forwarding images and videos that’s still to make its way into the web version.

WhatsApp Web can be accessed now by visiting this link and syncing your device by using a QR code that is displayed there. While it supports Android, Windows Phone, BlackBerry as well as Nokia S60 and Nokia S40 platforms, there’s still no iOS support for it.