Rejoice all ye Windows Phone users who have been desperate for WhatsApp voice calling to hit the platform, even if you’re not planning to use it extensively. No one likes being left out of the party after all. It must have felt really awful when BlackBerry 10 too got the feature before you did.

Now Windows Phone (8 and higher) device users can finally stop complaining and welcome free voice calling over Wi-Fi or data by downloading the latest version of the messenger application from the virtual marketplace.

As you already know, the WhatsApp service does not eat up voice minutes, but requires the user to have an Internet connection going while making a call. The voice calling facility can be accessed to dial up friends and family within the country as well as those abroad. 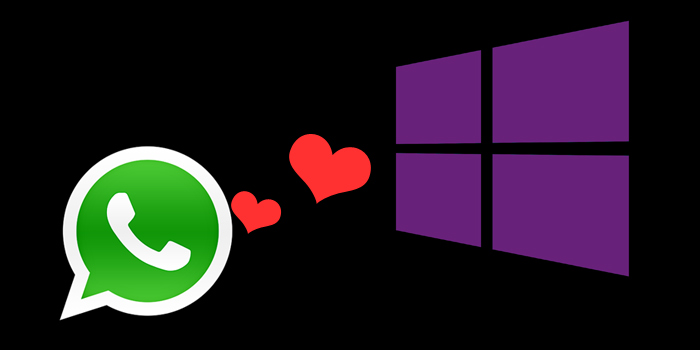 Do note that it doesn’t connect to emergency services like the police, ambulance and so on. It is designed to work on all kinds of cellular networks including 4G, 3G and 2G, and Wi-Fi of course. The developers behind WhatsApp have been working hard to smooth out most of the flaws that troubled voice calling when it was initially launched for Android early this year.

Related post: Relax, WhatsApp voice calling is in the works for Windows Phone

The questionable call quality, static, lags and echoes have been taken care of very nicely. The update for Microsoft’s mobile OS also tows along another minor change – those with handsets on Windows Phone 8.1 and higher can now send audio files. In addition to BlackBerry, iOS users too have been able to dial up friends through the app since April. 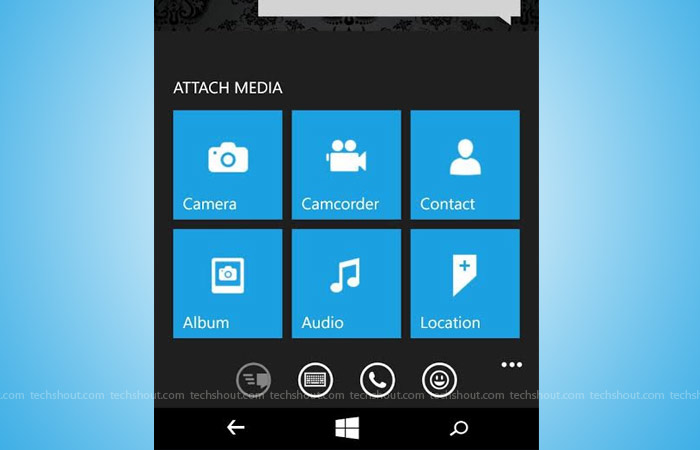 The new v2.12.60 of WhatsApp for Windows Phone is supposed to drag in voice calling. If you haven’t got it in spite of having downloaded the update, it’s possible that the feature is being rolled out in a phased manner, exactly how it was done for Android.