Just when its full rollout has finally begun, the WhatsApp voice calling functionality has been slapped with a ban in the United Arab Emirates. In what can be described as the curbing of net neutrality, one of the country’s national carrier’s has started banning voice calls made from the popular app on its network.

The operator in question is Etisalat, and you’d be shocked to know that this ban is actually legal in the country. Etisalat and Du, the two national carriers are the only licensed VoIP service providers in the nation. Which means, any other independent players like WhatsApp, which trying to offer the voice calling functionality are effectively banned by these two companies. 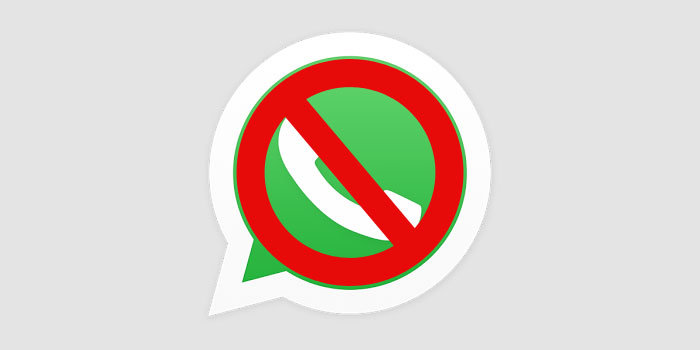 This is something that’s quite close to what Bharti Airtel was trying to do in India not too long ago. In an open threat to net neutrality, it had vowed to introduce separate plans for indulging in VoIP calls. Finally, owing to public outcry and some interference by India’s telecom regulatory body, the plans have been scrapped for now.

Some good news for those in the UAE is that WhatsApp voice calls can still be performed using Wi-Fi networks. Emirates 24/7 is telling us that while Etisalat has already started imposing the ban, customers of Du are expected to be brought under the fold soon as well.

For those wondering, WhatsApp isn’t the only service in the UAE to fall prey to this ban. Microsoft’s popular Skype service is only allowed to offer text messages in the country, whereas Viber too hasn’t been granted a voice calling license there.

Something of this sort is worrying not only for services like WhatsApp, but also for the general public whose right to net neutrality is being played with in some countries. Perhaps, the FCC ruling in the US which came as a relief for its citizens could bring about some realization to other parts of the world.