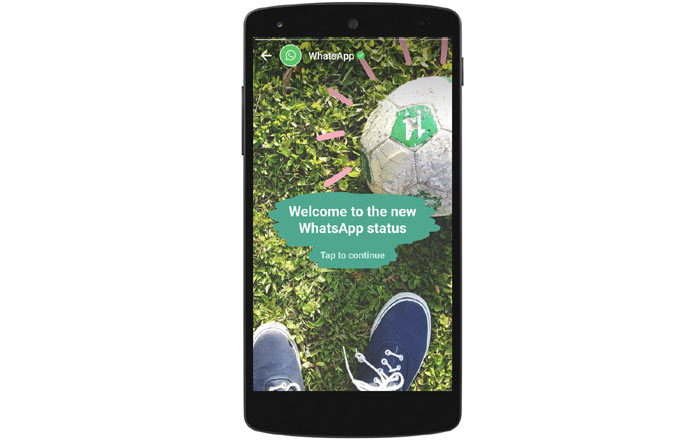 WhatsApp’s revamped Status feature has begun spreading beyond Europe to the app’s other users all across the world. The tool will be slowly arriving on iOS, Android and Windows Phone devices over the coming days.

WhatsApp Status overhauls the previous text-only feature to something more media-centric. Instead of just words, people will be able to upload GIFs, photos and videos as their status. The Snapchat-like twist here is that these statuses will only be around for 24 hours, encouraging more social engagement with the application rather than just using it for communications.

Status will be added as a new tab in both Android and iOS, alongside a fresh Camera tab. The latter is meant to provide a way to capture an image or video faster, rather than having to go to a specific chat and accessing the option there.

As for WhatsApp’s Status tab, it’ll feature 3 sections. One allows users to post a status, the other lets them view recent updates, and the last allows them to see statuses they’ve already looked at. There are also 3 privacy settings in place to control who sees a status.

The default choice is to share with everyone. The next narrows it down to all contacts except for a few. The final option lets individuals share with only selected friends. Interestingly, patrons will be able to see their status’ view count, in addition to who saw the update. This particular facet requires Read Receipts to be enabled.

You can download WhatsApp via the Play Store, App Store, and Microsoft Store.