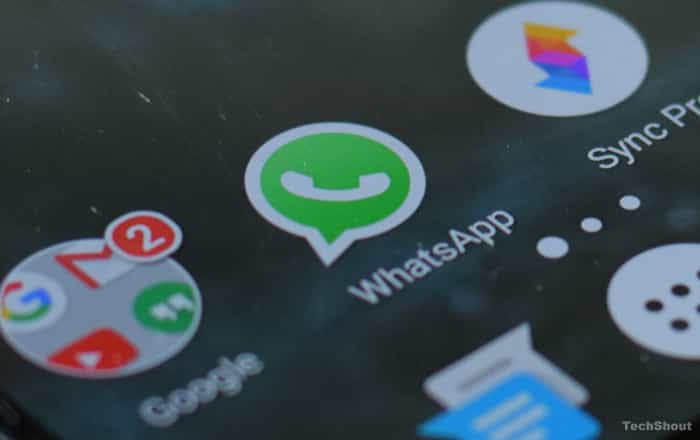 WhatsApp is growing as usual, and the next feather it wants to add to its cap is probably having desktop apps for people to take advantage of. Some proof suggesting that Windows and Mac applications are currently under development has arrived, sparking this speculation.

This won’t actually make much of a difference for folks who know about WhatsApp Web though. This is a browser-based version of the messaging service which lets you instantly sync your phone’s app with the browser and continue with your conversations without having to pick up your smartphones until you’re in front of your computer.

Information about the probable release of WhatsApp clients for Windows and Mac has come via the Twitter account WABetaInfo which usually posts details about upcoming builds of the chat app. It has published a set of screenshots that apparently show translation requests by the WhatsApp team for text like ‘Download for Mac OS X,’ ‘Download for Windows’ and ‘OS versions supported by WhatsApp Native client.’

There’s no way to confirm the authenticity of these screenshots, and hence this news should be taken with a pinch of salt. One would wonder that with a browser-based version already in place, why would WhatsApp want a separate client for desktops, but this could very well be a step towards better competing with its rival Telegram which has both, a browser presence as well as desktop clients.

Last week, it was also reported that the developers of WhatsApp are working on baking into the app the ability to send and receive zip files. Plus, there’s also talk of a voicemail feature ready to jump into it in the near future.