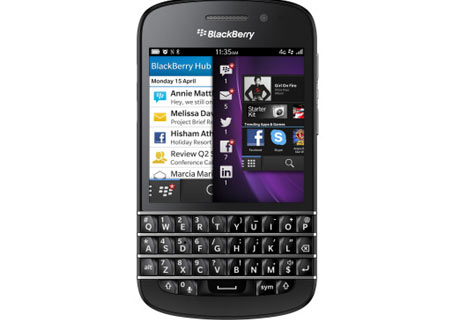 With the BlackBerry Q10 available for purchase in limited locations and soon to be available globally next month, the handset has been gifted with 2 new applications, namely Skype and WhatsApp. While the latter is compatible with both smartphones running on the BB10 platform, the former is designed specifically for the one in question and support for the Z10 will arrive in the coming weeks.

A post on ZDNet points out this information and also discloses that owners of the full-touch handset will be able to download the tool now, but will have to wait for a support update to be issued. The arrival of Skype for BB10 was announced a few weeks back and the current release isn’t finalized as yet. The company’s official blog states that the tool is currently available as a preview. And like numerous additions in the App World, this version is a direct port of the Android application. 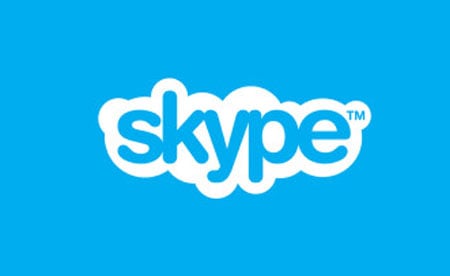 Well, the developer has mention that the interface and experience have been tailored for a rich experience. In spite of it being in the pre-release stage, majority of features are accessible right away. Connecting with others is made easy as contacts from the service are automatically integrated into the phonebook. Also, notifications like incoming chats, invite requests and more can be accessed straight from the Hub. The app tags along the ability to commence free video chats and voice calls, send texts and IMs as well as call landlines and mobiles at low rates. 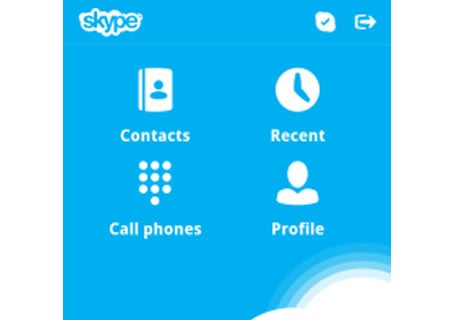 WhatsApp is a cross-platform IM tool that allows users to send messages to friends, colleagues and family by utilizing a data connection. Additionally, it can send multimedia attachments like photos, videos and voice messages. The service is free for a year after which, the charge is $0.99 for the next 365 days. In recent news, Facebook version 4.0 for OS 5 and above was let loose into the store proffering various new features and improvements. 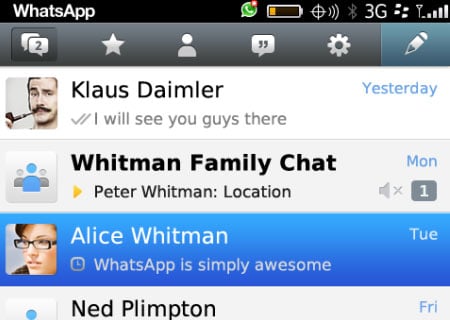 Both, WhatsApp and Skype, applications for the BlackBerry Q10 are available for purchase on the App World.

Here’s a quick look at the smartphone’s specifications: