It has been a long wait for those wanting to download WhatsApp on their Windows Phone devices, ever since the popular app vanished from the storefront due to technical reasons. It has however come back online, with all its issues presumably solved.

While this problem had not affected those who already had the said application installed on their WP devices, new users were unable to download it for almost two weeks. All this while, searching for the software on the Windows Phone Store returned the result, ‘We couldn’t find a match.’ 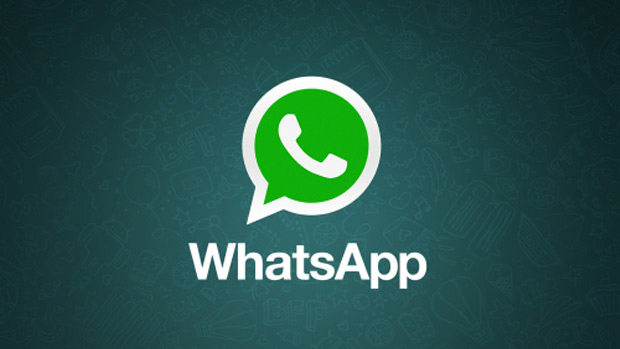 And when searched for on the store’s official site, despite its page being shown it was accompanied with the message, ‘This app is no longer published.’ In a statement issued by WhatsApp Inc., the company apologized for the ‘temporary inconvenience,’ saying that it’s technical issues that have led to this absence of the app.

It was only yesterday that Microsoft’s Joe Belfiore tweeted that WhatsApp will be coming back online ‘quite soon.’ And it’s now finally here for new users to download on to their Windows Phone devices.

Sorry for being quiet about WhatsApp. We've worked with them to get a fix built and expect it to be back QUITE SOON.

To refresh your memory, WhatsApp is now a Facebook-owned company, as the social networking giant recently purchased it for the mind-numbing sum of 19 billion dollars. Just what is it that makes it such a valuable entity? Its cross-platform nature and its deep reach in emerging markets are apparently the two major factors that decided the fate of this deal.

If you’re a Windows Phone user, here’s the link to download WhatsApp on your devices. If you already have the app installed don’t be surprised to see an update arriving for it to solve its problems.