WhatsApp processes 50 billion messages on a daily basis, seems to have overtaken SMS

WhatsApp, one of the very popular cross-platform services reportedly processes close to 50 billion messages in a day and is believed to have overtaken SMS already. The company proudly proclaims that it has managed to achieve this feat without resorting to advertisements or other gimmicks adopted by rival instant messaging applications.

The co-founder and CEO of WhatsApp, Jan Koum revealed at the DLD conference in Germany that the company’s focus remains on messaging and it has absolutely no plans to introduce disappearing picture feature anytime soon. Some similar applications have also been introducing games to attract subscribers, but the app in question plans to steer clear from carrying out such attention-grabbing tricks. As TechCrunch reports, all this service wants is customers’ support to sustain itself. 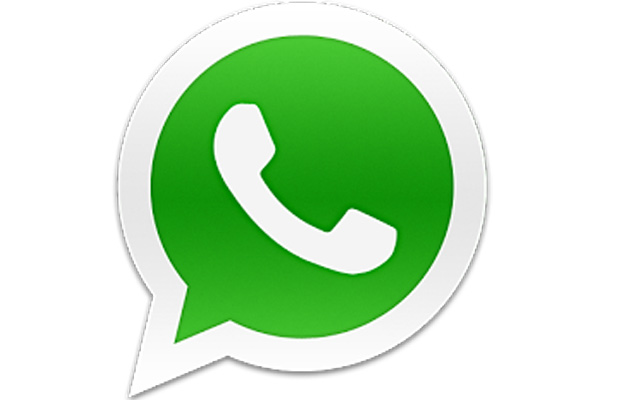 And even though the messaging giant has decided to stay away from these gimmicks, it has maintained its upper hand when it comes to the user base. It currently has 430 million active subscribers. Considering that this number stood at around 400 million back in December, it is obvious that the company has gained about 30 million people in a matter of a couple of months.

The senior executive completely refrained from mentioning the financial status and stated that their goal as of now is not to monetize, but to build a service that works. Also, WhatsApp wishes to be present on every single smartphone around the world and the favorite OS of the company is Android, says Koum. Compared to iOS, Google’s platform is more open that facilitates introducing new features and prototypes. Additionally, most of its customers are on Android.

WhatsApp can be downloaded free of charge and after a year, users are required to pay $0.99 per year for the service. It is available on multiple mobile platforms including Android, iOS, Windows Phone, BlackBerry, Symbian and even Asha.