Following reports of a WhatsApp Plus application circulating around offering users customizations and other features, the Facebook-owned company has taken action against users of the third-party release. Everyone using the fake tool has been slapped with a 24-hour ban and affected accounts can only be reactivated by using the original IM app.

Social networking websites like Facebook and Twitter have been flooded with users complaining of their WhatsApp accounts being banned. Access to the application has been restricted and a timer is visible showing the duration remaining of the ban. 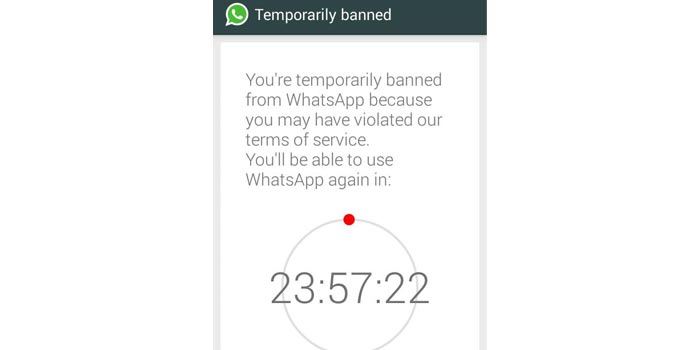 The company released a statement where it disclosed that WhatsApp Plus is not developed by it and it doesn’t authorize the use of the application. And as we reported earlier, the IM service provider also notes that your private information isn’t safe when using the third-party tool and is probably being distributed or stored elsewhere without you knowing.

There’s no way of getting out of the ban until the duration is over. What’s more, you’ll have to uninstall the fake tool and install the original for your account to work once again. And even after this, there’s a high chance that you might get locked out for using WhatsApp Plus again. 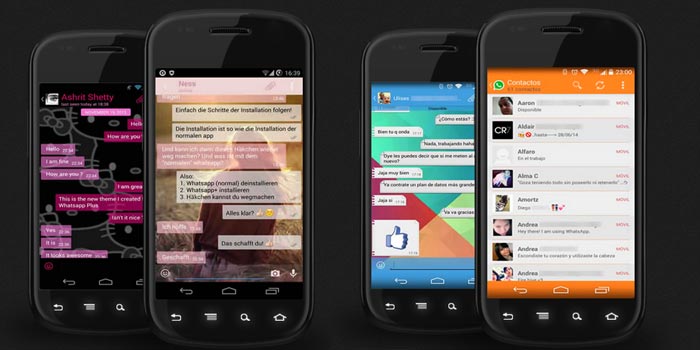 24 hours isn’t a long ban, but it’s certainly an effective measure to prevent people from using third-party apps to access WhatsApp. Also, it’s certainly going to be a long day for those who heavily rely on the IM service for communication. The makers of the Plus app have revealed on Google+ that they’re working to fix the ‘error.’

We’d still advise you to stay away from WhatsApp plus, even though it has great features to offer, that’s if you don’t want you account to get banned again.