WhatsApp plans to allow companies to send you spam messages

Facebook acquired WhatsApp last year and it hasn’t really done much to make the IM service a profitable investment, but there’s something cooking up and it’s just on the horizon. According to a new report, the social network is planning to let businesses use the messaging application to directly contact customers.

And business-to-consumer interaction is only the start as Facebook plans to bring more features being tested on its Messenger over to WhatsApp. By enabling B2C messaging, the SNS will most certainly be able to earn quite a lot by charging marketers for this service.

And on the receiving end, we’re pretty sure users aren’t going to be happy hearing that they could soon be exposed to advertisements, something which the creators of WhatsApp never really had plans for. A report from Bloomberg states that Facebook’s chief financial officer, David Wehner, revealed during a JPMorgan technology conference that B2C messaging has ‘good business potential’ for the company. 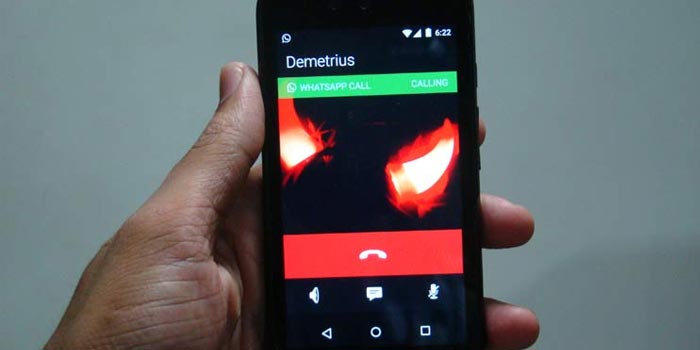 He also went on to say that there will be opportunities to bring this approach to WhatsApp. This plan is more long-term rather than near-term. As you already know, Facebook dropped a whopping $22 billion to acquire the messaging service and it was just a matter of time that it started making changes to get it money’s worth.

Also read: Calling from WhatsApp is free, but it can be costly as well

The SNS has already started experimenting with a new ‘Send’ button on its application where you’ll be able to quickly share stuff to WhatsApp contacts and we’re sure there’s a lot planned for the service as well, in the near future. In recent news, the Android version got a major facelift through a Material Design makeover. The update has already hit the Play store.

Facebook is well aware that WhatsApp users will not tolerate spam messages from businesses and so, it’ll be quite interesting to see how the company plans to implement this B2M model without facing backlash from the community.