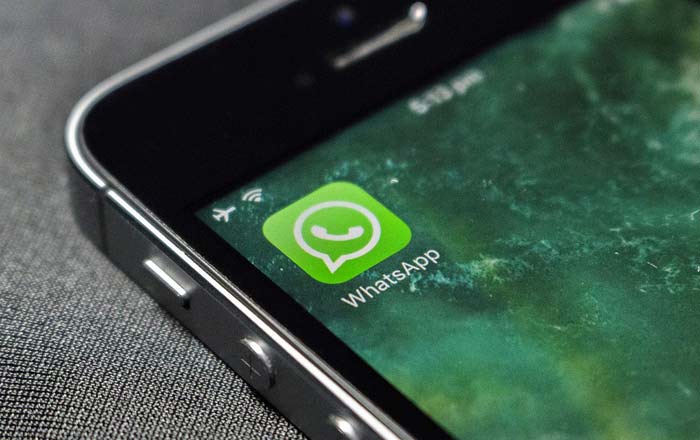 WhatsApp is making some big changes to the way forwards work. The shift began last week when it began labeling forwards in the hopes that people would be able to sort out real news from fake. Now the popular app is testing a restriction which limits how many chats you can forward a message to.

Instead of allowing a text/photo/video to be forwarded to as many chats as possible, users will be limited a certain number. Globally, folks will be able to forward a text to 20 chats. In India, this drops down to 5 chats. WhatsApp is further getting rid of the quick forward button next to media messages.

Why WhatsApp Is Limiting Forwards

According to WhatsApp’s blog post, Indians forward the most messages, photos, and videos than any other nation in the world. The company is hoping that these modifications will help it function as a private messaging app and not a platform for hate mongering.

This is the issue at the heart of these changes. The Indian government has been demanding that WhatsApp do something to stop the spread of fake news. Dozens of people have gotten killed by violent mobs formed after believing rumors forwarded on the app.

WhatsApp has traditionally maintained a hands-off approach to its users, allowing them to utilize the platform as they please and helping them maintain their privacy through end-to-end encryption. This limitation on forwards infringes on that freedom a bit, but it hardly solves the problem of people coming up with spam and others believing them.

Also See: WhatsApp will now warn you against suspicious links

WhatsApp has been trying to educate the public on the dangers of fake news and how to spot them in India, taking out full-page ads in newspapers to drive the point home. Some of its officials are in the country right now, speaking to digital literacy organizations and civil society leaders on how to combat the issue.

WhatsApp does have a banning process in place for those who violate its Terms of Service. It could ban users who are inciting the violence, but the problem is that they can just a new number and continue spreading their lies.