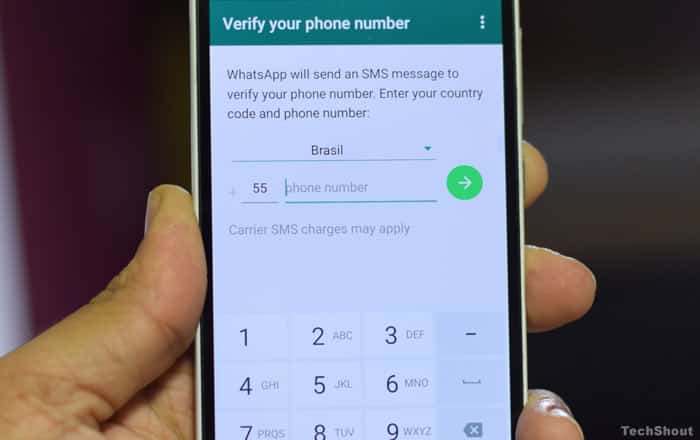 There are some countries in the world where WhatsApp is so big, almost half of its population is using the service for daily communications. Brazil is one of them, and a judge in the country has now ordered telecom companies to shut it down for 72 hours.

Sadder news is that this is all due to the consumer-focused end-to-end encryption introduced recently by WhatsApp, which the authorities can’t seem to understand how it works. Judge Marcel Montalvao from the Brazilian state of Sergipe has ordered a 72-hour outage on the service because the Facebook-owned firm would not turn over chat records related to a drug investigation.

WhatsApp’s argument is simple! Its messages come with end-to-end encryptions, meaning no one other than the sender and receiver are able to see them; not even those with full access to the entire infrastructure that the app has. Company CEO and co-founder Jan Koum has clearly said that they don’t have the information demanded by the Brazilian authorities.

Through a Facebook post, he has also conveyed that the firm has ‘no intention of compromising the security’ of its billion users around the world. He has also assured that his team is working to get WhatsApp back up and running as soon as possible.

Brazil has a population of around 200 million, a 100 million among which happen to be WhatsApp users and are affected by this ban. Unfortunately, this is not even the first time such an incident is happening in the country.

In December last year, the same judge had ordered that the service be taken down apparently because it refused to take down illicit photos of minors. And in another indecent this March, authorities arrested Facebook’s Latin America VP Diego Dzodan over failing to hand over user data.

Even then, the only response Facebook had was that end-to-end encryption does not allow them to access the data in question. The arrest was all the more ridiculous because although Facebook owns WhatsApp, the messaging service still operates as a separate entity.

With the Apple vs. FBI case still fresh on our minds, this new development in Brazil has brought the focus back on the subject of Internet security. But with the judge failing to understand the core meaning of end-to-end encryption, this case has really become more of a laughing matter.