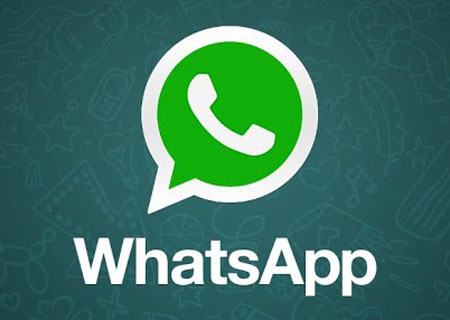 WhatsApp has revealed that it isn’t in talks with Google regarding a takeover, putting the recent rumor to bed about the latter’s specific expansion into the mobile space. Just yesterday we reported that an alleged deal was hanging in the balance and that it could possibly be close to $1 billion.

The speculation didn’t seem too far out of place as the search bigwig has been diversifying of late and attempting to widen the reach of its services. It all started with the company’s take on a social network, and spread to Google Now which was embedded into a newer version of Jelly Bean. The latter brought along features to keep users always in the know, about everything from weather conditions to sports updates. Of course, it also made the lives of Android users a little easier with other added functionality.

Then there was Keep, a note-taking solution allowing users to jot down thoughts and ideas, with the ability to go through them with ease. The company also tried to reach out to its users who chose to shop online, experimenting with a nice same-day delivery feature for localized stores in the San Francisco area. Although this (possibly) shows intent to branch out, it’s getting slightly off track.

AllThingsD, in a new report, now says that Neeraj Arora, business development head of the instant messaging service, has confirmed to the website that the company is not engaged in negotiations with Google. The report also states that Arora would not comment further on the subject.

So let’s get a little perspective on the matter, shall we? According to the information that came out yesterday, the developers of WhatsApp had allegedly been approached by Google to purchase the company, and the deal was reported to have been still in the process of negotiations, with the owners of the instant messaging app apparently playing hardball and holding out for a bigger payout.

This is as official as the confirmation can get that Google isn’t on the verge of buying WhatsApp. In the past, there has even been talk of a Facebook takeover, but nothing concrete seems to have materialized. Still, the Internet search giant was rumored to have plans relating to its own idea of a messenger. This, it was thought, would fit into a larger scale of things, codenamed Babel.