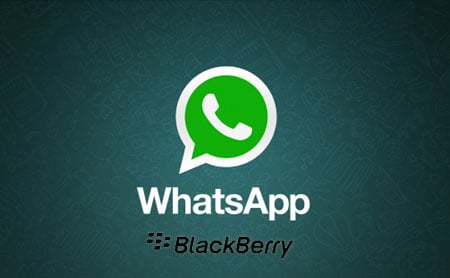 WhatsApp is now available for BlackBerry 10 and will offer Z10 owners an alternative to BBM, just in case they have friends not yet on the latest device from the company. At the launch of the new handset, we were promised that the messaging app in question, along with a number of other third-party applications, was coming to the OS.

WhatsApp for BlackBerry 10 leverages the platform’s capabilities to deliver a better user experience. It is suited to ‘Flow,’ which allows different apps to work together and share information, and will be a native version of the popular messaging service. 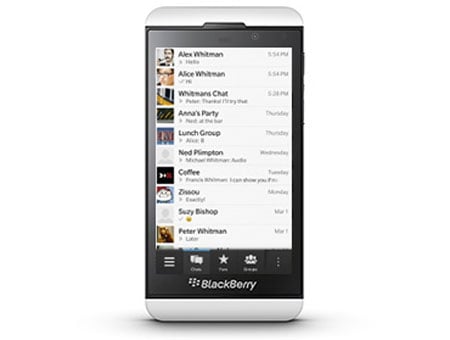 And the Canadian manufacturer has itself welcomed the competition to its BBM service. Martyn Mallick, vice president of global alliances and business development at BlackBerry explains that the company has always been about bringing people together and is more than happy to collaborate with the messaging biggie. The goal is to get people around the world to connect with loved ones.

The cross-platform application has been created to work natively with the OS and is capable of employing its multi-tasking capabilities to good effect. It will make use of real-time push notifications, alerting users (even when the screen is locked) when a message is received.

Furthermore, it has been so crafted that it is fully integrated into the platform’s contacts menu. The first time it is launched, the app will automatically search through existing phone numbers and pull out those which use WhatsApp. This will make it easier for Z10 users to sort out their contacts list and jump right into cross-platform messaging.

And the service will bring all the other features for which it is known. Users will be able to send video and images in addition to the regular texts, while group conversations allow a large number of people to stay connected, all at once. Internet data will be used and it can also be operated over Wi-Fi, with no international charges. 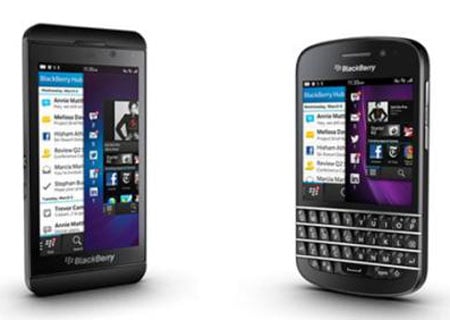 Released on the company’s online store yesterday, WhatsApp for BlackBerry 10 is in version 2.9.3741 and comprises of a 7MB download. It is compatible with BB 10 and version 4.6 or higher of the operating platform.