The UK government is pushing to pass the Investigatory Powers Bill or the ‘Snoopers’ Charter’ which could lead to a ban on WhatsApp, Snapchat, Facebook Messenger and similar services using end-to-end encryption. This might sound irrelevant or uninteresting to those who live outside Great Britain; but many are worried that such a move could set a precedent for authorities in other countries including India where issues like freedom of speech online and net neutrality are raging.

There’s no line of dots directly connecting the Investigatory Powers Bill to the two aforementioned debates, but it is still a highly controversial topic. Passing this law would allow the UK government and police force to look through its citizens’ online activities like their Snapchat content, Google searches, messenger app conversations and more. It requires mobile operators, Internet service providers (ISPs) and technology companies to comply by recording all of their users’ activities and supplying it to the authorities whenever called upon to do so. 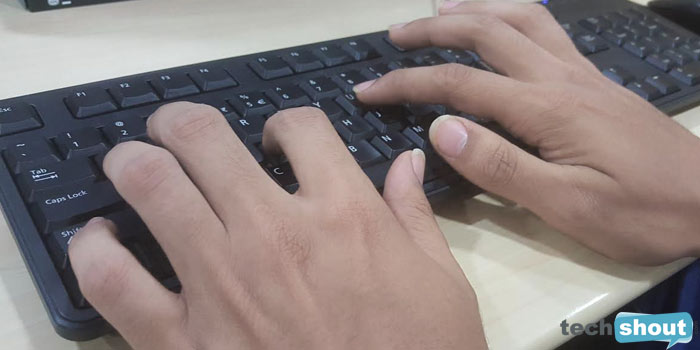 Home Secretary Theresa May, claims the Snoopers’ Charter could be cleared later this year itself. If this happens, the UK will join the European Union in being anything but shining examples of democracy on the web. The European Commission, Parliament and Council recently declared support for the creation of a two-tier Internet, banning ISPs from fiddling with consumers’ data speeds, while also enabling telecom companies to set up fast lanes for specialized services.

So a platform like Airtel Zero which started the net neutrality debate in India would be perfectly legal in the European Union. This can help brands with more resources to beat down smaller competitors by unfairly establishing a more visible online identity. We bet our favorite pair of socks that telecom regulators in the country would be more than happy to use Europe’s questionable policy as one of the arguments for regulating the Internet on these shores.

So Cameron wants to ban Whatsapp and Snapchat. Should you be worried? http://t.co/5P24XHRH97 pic.twitter.com/2NKSiFVyMp

With regards putting WhatsApp or similar encrypted services through the scanner, we did hear of SEBI (Securities and Exchange Board of India) planning to take a closer look at it back in 2013, in order to curb market manipulators. As it is, governments have the power to do away with citizens’ rights by slapping on a ‘threat to national security’ excuse. But how far is too far? It’s not like it’s 1984.