WhatsApp’s latest Android beta has gotten a small but noticeable change which has been caught by a couple of eagle-eyed testers. It seems the company is allowing users to adapt the app’s icon shape to their chosen launcher.

The actual WhatsApp logo hasn’t changed, but the mask around it has. So instead of the standard circle shape, people can choose between a square, rounded square, squircle, and teardrop. Any launcher which supports adaptive icons should allow for this.

There’s not much to it beyond that, but it is a nice visual change for people who wanted WhatsApp to mold its shape according to their chosen homescreen look. Android Police spotted the feature in the 2.18.74 beta version of the app. 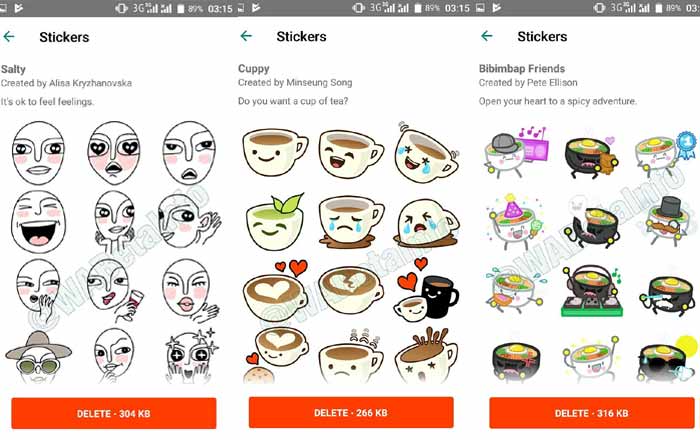 WhatsApp actually released version 2.18.75 of its beta app recently, introducing yet another small change. It’s already been revealed that the brand is going to add stickers and their associated sticker packs into its list of features. The firm recently added 3 more called Salty, Cuppy, and Bibimbap Friends.

WhatsApp’s been pretty busy with experiments lately. It expanded the amount of time users had to delete messages for everyone from 7 minutes to 68 minutes, making it much easier to get rid of an errant text even after a long period of time. The official iPhone build now has support for time and location stickers.

You can download the latest version of the WhatsApp for Android beta via APKMirror. Alternatively, you can sign up for the brand’s beta program here.