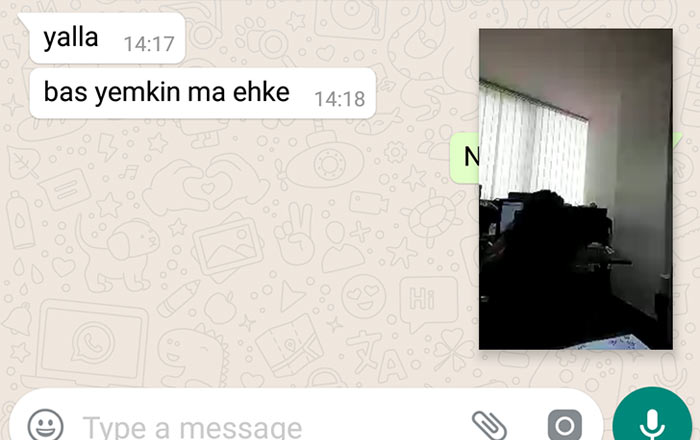 WhatsApp has officially begun rolling out its text-only status updates and picture-in-picture (PiP) mode to the stable build of the app. The former actually started making its way to a small group of handsets last month and is now branching out to more users.

On the other hand, PiP has been kicking around in the beta version of WhatsApp for Android since July this year. It’s now ready to hit the big time on Google’s OS. However, it seems only phones running on Android 8.0 Oreo can support the feature since the feature is only possible with that version of the software.

Only Nexus and Pixel handsets currently run on Oreo, with more set to be added soon. Once updated, users will just have to tap back to continue the video call while multitasking with other activities. It’s a useful trait which WhatsApp now shares with Duo and YouTube.

With regards to WhatsApp for iOS, PiP is currently only possible on iPads running version 11 of the OS. iPhones don’t support the tool yet, but this could change in the future if Apple expands the functionality to its smartphones.

As for text-only status updates, the ability hasn’t changed since it began hitting devices in August. Individuals will just have to head to the tab and tap on the pencil icon to get started. They’ll be able to include links and change the background color and font. It’ll be up for 24 hours before disappearing.

You can download WhatsApp version 2.17.323 for Android via the Play Store and version 2.17.52 for iOS via the App Store.