WhatsApp is working on a couple of new features in the beta versions of its Android and Windows Phone app. One has to do with stickers, while the other focuses on allowing groups to add descriptions.

Starting off with descriptions, it seems anyone in a group will be able to write something about the group within a new section of the info page. It’s restricted to 500 characters and is visible to anyone part of the gang or invited to join it.

It’s basically an About section for a group, and it’s kind of surprising that WhatsApp has taken so long to roll out such a simple feature. The fact that anyone can edit it is a bit worrying for large groups with strangers, but WABetaInfo claims that a future update will allow admins to restrict editing powers only to themselves. 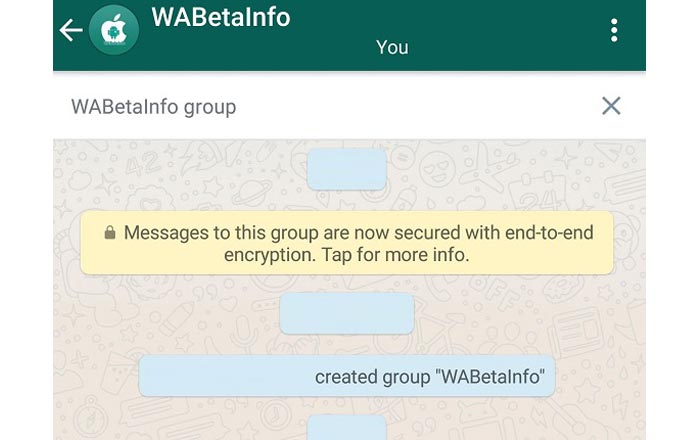 It might be a good idea to refrain from inserting sensitive info in the group description as well since anyone with an invite link would be able to view it. If a new participant joins the group, they’ll see a pinned box near the top of the chat window which contains the group’s description. It disappears on its own once the person leaves the chat window and won’t reappear.