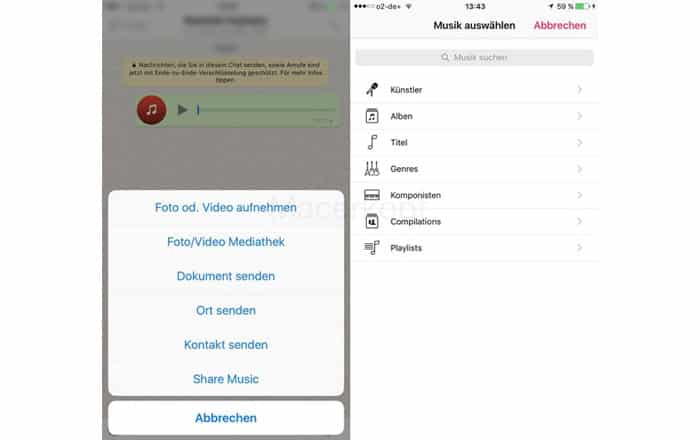 WhatsApp is all set to receive a slew of exciting new features going by its recent beta releases. These new additions have only been seen in the iOS version of the app so far, with no timeline on when exactly they could hit general release.

German site Macerkopf is reporting that WhatsApp may finally allow users to share music tracks sourced from within their iPhone or Apple Music. For the second option to work, both the sender and receiver will have to be subscribed to the latter. Once a song is selected, the receiver will be able to view its album artwork and play the song within the chat window via a music player. 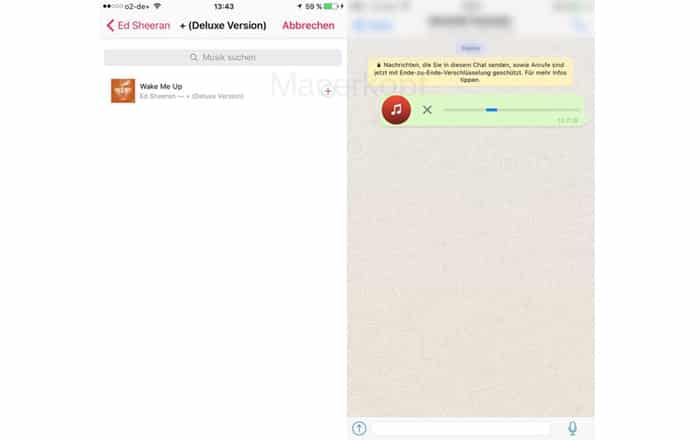 This is a huge deal, since only users from other platforms like Android were able to share songs so far. iOS patrons can also look forward to sharing bigger emoji in the future. These emoticons will match the new ones introduced recently in iOS 10, which are three times bigger than the current ones.

Next up is a brand new Mentions tool which works just like Twitter. The feature allows a consumer to highlight a person’s name by adding an ‘@’ before it and coloring it in blue. It could prove to be very useful in crowded group conversations to get someone’s attention.

Also See: WhatsApp may get banned in India

Finally, WhatsApp users will soon be able to send anyone an invite link to join a group. The page for the feature features three options namely copy link, share link and revoke link. The last stops people from joining the group through the link, in case people don’t want to add any more members to the gathering.