Tesco’s naked ambition to boast of its very own tablet the way Amazon flaunts the Kindle, has materialized in the form of the Hudl. It’s been positioned as a device for the entire family and if you scroll down for the video, you’ll see that Tesco has packaged it in a very user-friendly way.

But the slate is not just competing with the Kindle. Its price also puts it on the same shelf as Google’s 2013 Nexus 7. So here’s a quick look at the specs of each device. 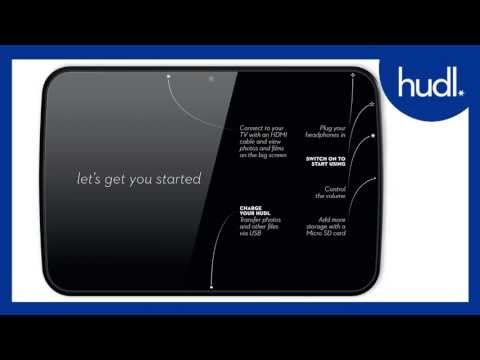 The Tesco tablet is priced at £119, or $191, and will go on sale starting from September 30. The tablet will be available in a standard shade of black as well as red, blue and purple. A 7-inch 1440 x 900p touchscreen nailed across the front panel surfaces the Android 4.2.2 experience colored by a T (for Tesco services) on the lower left corner of the screen.

The tablet is compatible with 2.4GHz and 5GHz dual band Wi-Fi and integrates GPS too. Its 16GB of memory is expandable up to 48GB and the battery life is pegged at approximately 9 hours. Most importantly, the device is driven by a quad core processor clocked at 1.5GHz. 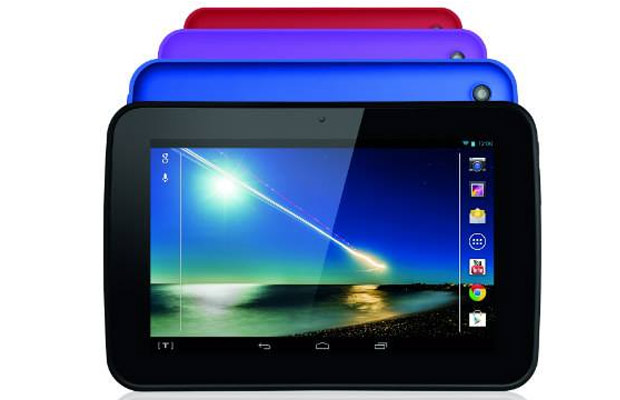 Amazon has just introduced two tablets. Taking the new Kindle Fire HD instead of the HDX as a competitor in this showdown, its 16GB version costs $169 with ads. This is the reduced price at which the company was last seen selling the previous generation Fire HD. And you now have a cheaper 8GB option at $139.

The prices for the UK, the country in which it will fight the Hudl, aren’t out as yet. But it may be pegged as much as £159 for 32GB with Special Offers. Apart from getting woozy with Fire OS 3.0 Mojito, buyers can look forward to a 1GHz dual core chip, 1280 x 800p 7-inch screen and the lack of a camera.

Google has done nicely in the budget-friendly tablet category. Amazon and Tesco will have to keep holding on to the same selling point when it comes to convincing customers to buy their products. Because imagine being a retailer-turned-manufacturer and trying to offer high-end, expensive gadgets to people. 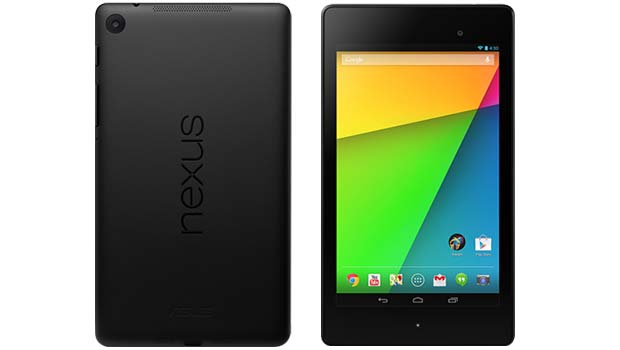 Not promising, is it? We certainly can’t see people handing out the kind of cash they give to Apple, to Tesco or Amazon.