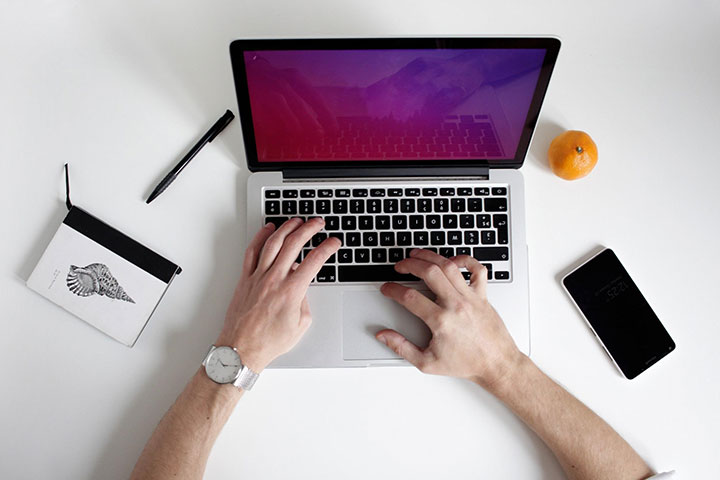 At some point in their lives, most students have to face the need of studying Shakespeare’s monumental works. One of the most popular plays that students study at high school or college is Macbeth, the story of a general with an unyielding ambition, who doesn’t deter from anything in his quest of becoming the King of Scotland.

While reading the Macbeth play is actually fun and interesting, the problem arises when your teacher or professor asks you to write an essay on it. If reading is fun, analyzing such a complex literary work is daunting. Having a look at a few Macbeth essay examples can, in this case, provide a good starting point. By checking out the examples, you can get an idea of what others found intriguing or revelatory in the text.
What Macbeth has in common with video games

If you’re tasked with analyzing Macbeth and writing an essay, you don’t need to despair. There might be more amusing ways to do it than you expect. A video game company that believes Shakespeare should also belong to the digital generation has started developing Macbeth games. Now you can learn more about Macbeth simply by playing a game.

Called Something Wicked, the game does not require knowledge of the Macbeth play in advance. In fact, all Macbeth games are developed according to the original storyline to introduce people to the play, so they can have an easier time when reading it. Players will understand who Macbeth and Lady Macbeth are, and which role they play in the unfolding of the events.

There is nothing like a video game to allow full immersion in Shakespeare’s brilliant tragedy. The best thing about the Macbeth games is that they also come in line with most schools’ curricula, which means that students will learn enough from the game to be able to discuss the play at school. Studying was never as fun and challenging. Besides, making Shakespeare available to students in such a way makes them more proficient at analyzing the major themes he writes.

The first version of the Macbeth games is free to play. In the game, the player is Macbeth, trying to fight his enemies as described in his monologue in the play. While prior reading of the literary work is not necessary, players who do read the play in advance can win faster. The game illustrates the main themes of Macbeth, such as ambition and free will, challenges and quests.

Once you got familiar with the Macbeth play through the game, you may find some sense of relief regarding the essay you need to write. If you don’t know where to start your analysis, the best you can do is consult an example on the web. Since it’s such a popular play, Macbeth has been thoroughly analyzed by literary experts and students alike, and you can easily find an online sample.

A good Macbeth essay example should include a comprehensive profile of the main characters and a list of the major themes. If you’re unsure about your ability to identify all the themes, you can explore examples, but make sure to come up with original considerations regarding those themes.

The story of Macbeth is riveting. General Macbeth meets three witches who predict that he will become the King of Scotland one day. When his highly ambitious wife Lady Macbeth hears about the prophecy, she insists that he should do anything in his power to fulfill the prophecy as fast as possible. This causes Macbeth a lot of distress, and he even resorts to murder to satisfy Lady Macbeth.

This short summary of the Macbeth play suggests that the plot is as rich and captivating as any video game. Just like playing video games, reading and studying Macbeth offers you all kinds of challenges, cliffhangers, and turns of events. The characters are complex and surprising. Moreover, just like in a game, analyzing the play forces you to explore all kinds of possibilities, take risks, and use your imagination.

Studying Macbeth also resembles playing video games because it is a highly rewarding activity. As you progress through the play with keen attention, you discover a new character, a new theme, or you’re faced with a cliffhanger not knowing how things could turn out. At the end of your study, instead of being rewarded with game points, you get a good grade, which is a nice reward as well.

If you’re studying Macbeth in school, it’s exciting to know that you can learn more about it by playing video games. At the same time, studying Macbeth is like playing a video game itself. With its rendering of important themes like ambition, quest, and power, the play attracts curious minds of both readers and gamers.