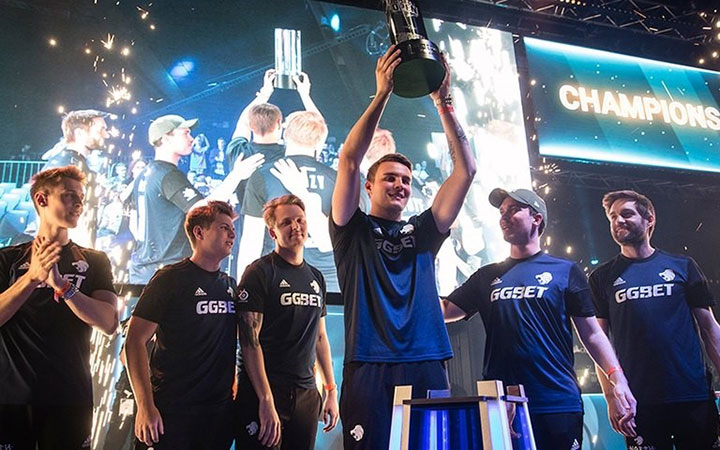 The eSports world is a lucrative market in this current age, with various financial benefits in winning tournaments and endorsements. However, the most crucial aspect that can see a player achieve this goal is by being at the ultimate performance level. Sometimes, age and what you eat has a bearing on whether you can play at your best; it certainly isn’t only down to whether you are better than the player you are playing against.

The optimal age for eSports players is between 18 and 21-years-old; with players often reaching the ceiling of their career during their mid 20’s. Obviously, the dangers of winning such a vast amount of money at such a tender age are dangerous, but that is just the way that the eSports market is nowadays due to the competitive nature of it.

The entry age for all the significant tournaments is 17-years-old, with player’s likely to be entering at this age already have been playing the computer games for years before that age. In most sports, a 17-year-old would be considered an up-and-comer, but that isn’t the case in eSports. With players that aren’t of the quality that is required often retiring by the time they are 20.

There have been various stories of eSports players retiring before they are legal to rent a car in most countries in the world. StarCarft 2 legend Jang-Min-Chul retired from the game when he was 20, while Stephen Ellis walked away from the industry aged 23. A recent ESPN study found the average age of retiring from League of Legends was 21-years-old, while the age for StarCraft II players was 23-years-old.

But why is this so young? Well, the simple explanation comes down to biological reasons. For instance, a 39-year-old with an equal amount of gaming experience as a 24-year-old would be 150 milliseconds slower while that might not seem like a big difference, for eSports players, it is massive. Of course, other aspects play a part too, including school commitments and the specialty game of the player falling out of favor.

The research that was conducted by Plos One of 3,300 SC2 players between the ages of 16 and 44 found that the perfect age for players was 24. They also found that players over that age have a noticeable decline. This decline was put down as the players taking more time to notice things on the screen and then react to this. The reaction speed at 24-years-old was the ultimate level. While strategic games and first-person shooter games rely on this quick decision-making ability, games that involve sport of fighting are more tactical, and the research found that age didn’t play a part in the performance.

Compared to poker, eSports have a very precise best-by date. In poker, the ultimate level could be between the ages of the mid-’20s and mid-’30s; with the last ten, World Series champions being aged in their 20’s. However, poker is something that can be practiced, and should you wanted to get involved then there is a leader in the online casino UK market where you should look to play.