What Can We Expect from Mobile Gaming In 2019

With global revenues from the mobile gaming industry surpassing $40 billion last year and expected to hit close to $50 billion in the year ahead, developers of mobile games are pushing harder than ever before to attract players. Revenues from mobile gaming will very soon surpass those of traditional console gaming, as the medium becomes a more popular form of entertainment for players of all demographics.

This phenomenal growth has happened partly because the industry at large has managed to stay competitive and innovative, offering ever more creative and affordable forms of entertainment for the public. The year ahead looks set to be a totally game-changing one for the industry, with entirely new products, formats and offers that we’ll all soon be able to enjoy. Here’s what to expect from mobile gaming in 2019.

The Return of the Hyper-Casual

For those readers who aren’t industry buffs, hyper-casual mobile games describe titles that are usually very simple formats, often only featuring a couple of commands, that only take a couple of days to develop and are usually churned out with great speed and frequency (think Flappy Bird or 2048). Typically these games would only have a retention period of around 3-7 days before users got bored, but that looks set to change in 2019. The style and structure of hyper-casual games will stick around, although more creative and high-concept releases are in the pipeline that could prove successful. 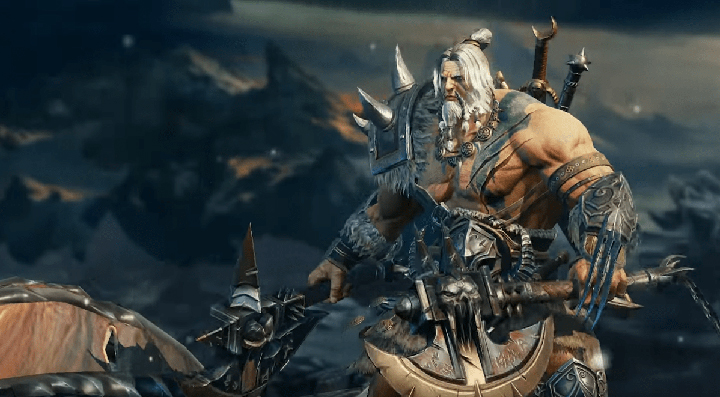 With ever-increasing numbers of companies focusing on mobile gaming, competition for the attention of players will heat up to unprecedented levels in 2019. Major game studios like Blizzard are launching full-on Xbox level games at shockingly low prices for early customers, with their much-anticipated Diablo Immortal RPG game for iOS set to go for as little as $7. Similarly, online casino platforms for mobile are already offering up some generous bonuses and free bets for new players. Already, a casino bonus can be anything from deposit-based boosters, no-deposit free spins or even linked to how the user pays in: 2019 is shaping up to be the best year yet to take advantage of this. That $80 Xbox game is already starting to look like a poor investment.

Augmented reality was the talk of the town back in 2016 when Pokemon Go! was literally the only thing anybody was playing. While the airwaves have been pretty quiet since then, 2019 looks set to see AR places firmly back on the radar. Probably the most high-profile release will be the AR Harry Potter game produced by Niantic, although there are plenty of others vying for supremacy. In what will certainly generate plenty of press attention, that same company has just partnered up with the United Nations to launch an AR game promoting sustainable tourism in several cities around the world and is due for release this summer.

Now is a good time to clear as much storage space on your phone as possible. With so many exciting releases scheduled for the next 12 months, it’ll be a miracle if we actually manage to get anything productive done in 2019.