What Are IoT Devices?

Iot devices are, simply put, any device that can connect to the internet and communicate with other devices to send or receive commands.

While IoT devices can vary widely in terms of functionality, the basic principles of how they work remain the same:

A basic example is how a light sensor collects data from your house’s lighting condition and will automatically turn on or off the lights accordingly. However, there are also more advanced IoT devices in more complex applications.

While IoT devices might vary depending on their function and purposes, some core components are always included:

One of the key elements determining the success of an IoT device’s operations is its connections: how the device can stay reliably connected to the internet and other devices.

Every IoT device needs to connect and communicate. Some IoT devices only send data to another device or to the server, while some others might both send and receive data.

For wireless IoT connections, there are actually hundreds of alternatives, with round 30 being quite popular. The question is, why do we have so many options?

The simple answer is that because, at the moment, there isn’t (yet) a perfectly ideal IoT connectivity solution available.

Obviously, such technology doesn’t yet exist, and this is why all connectivity solutions we have at the moment always have at least one tradeoff between energy consumption, bandwidth, and range.

Thus, we can divide IoT device connections into three major types based on these tradeoffs, which we will discuss below. 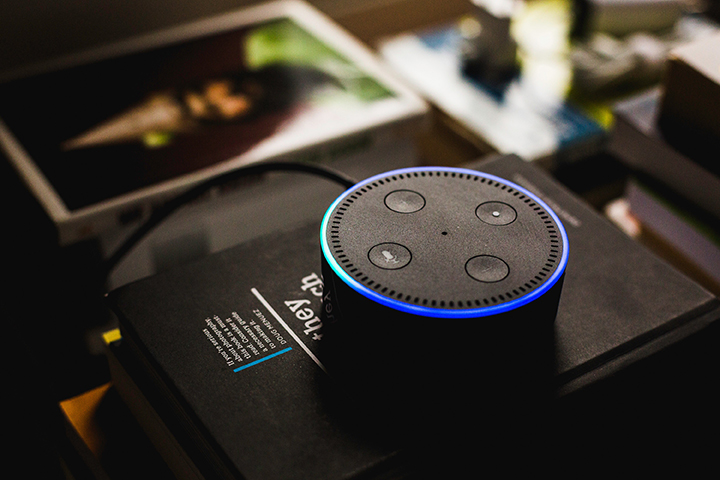 The main tradeoff here is energy consumption: to continuously send a lot of data across a great range requires a lot of energy. Thus, these types of IoT device connections are preferred in use cases where devices deployed remotely and require a lot of bandwidth but can be hardwired to a power outlet. If the IoT device relies on battery power, typically this type of solution is not preferred.

There are two main examples of this category:

Cellular IoT is at the moment, one of the most popular IoT connectivity solutions available: cellular coverage is virtually everywhere, ensuring reliability. Some service providers offer cost-effective IoT data plans with global coverage in more than 100 countries.

Satellite, along with cellular, is one of the only two connectivity solutions that offer global coverage. However, satellite connectivity is much more expensive than cellular and typically is only viable in IoT projects where the devices are deployed in areas without cellular coverage.

The tradeoff in this type is range. IoT device connections that belong in this category consume less energy than cellular or satellite, but can only connect devices in a relatively short range.

Wi-Fi is another popular option in IoT device connections. It still consumes a relatively high level of energy, but can only cover a very limited range. Wi-Fi is commonly used in smaller-scale IoT deployments like in smart homes and offices.

Various new forms of connectivity technologies under the umbrella term LPWAN (Low-Power Wide-Area Network) are currently emerging as an IoT-specific connectivity solution. As the name LPWAN suggests, it can send data across a wide coverage area (500+miles) while consuming very little power. The tradeoff? It can only send a small amount of data.

LoRaWan and SigFox are two of the most popular LPWAN protocols available at the moment and are ideal for accommodating IoT sensors and devices that don’t really need a lot of bandwidth. Thermostats, for example, actually only send a small amount of data with each operation.

With various different solutions of IoT device connections, it’s important to make your choice by first assessing your needs: which between power consumption, coverage range, and bandwidth is the most crucial of your IoT projects, and which tradeoff(s) can you make.